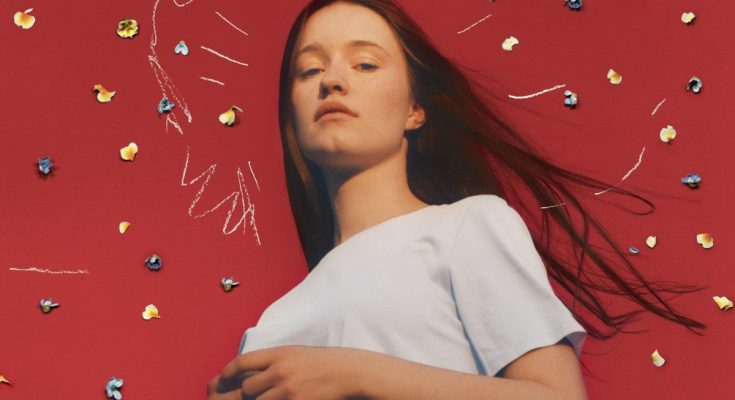 Sigrid’s Sucker Punch is the kind of album you overhear through the bedroom door of your best friend’s much cooler older sister. The album has a bright, poppy sound that well-fits its punchy (literally!) title. From the first beat of her 2019 debut album, twenty-two-year-old Norwegian singer-songwriter Sigrid establishes herself as absolute knockout in the pop industry. Even Sucker Punch’s more reflective tracks contain a certain positive, anticipatory energy that is nothing short of infectious.

The album opens with its namesake: the instant earworm “Sucker Punch.” Despite its aggressive title, the track starts slow with a steady beat that backs Sigrid’s confident vocals. The first couple stanzas keep the even, self-assured pace. Then the chorus, like an over-shaken can of pop, explodes in listeners’ ears. It’s a bold entry for a first album, which perfectly describes the artist’s creative style: daring and just light enough to be fun. Sucker Punch offers the ideal light-hearted listen to pull fans out of their winter-induced fugues.

The album vacillates between vividly energetic tracks and softer, more meditative pieces. Livelier renditions include “Mine Right Now,” “Basic,” and the album’s most well-known single “Strangers.” Then Sigrid slows down with “Don’t Feel Like Crying,” a gentler tempo the singer maintains for the remainder of Sucker Punch. Although these lack the so-called radio potential of “Sucker Punch” and “Strangers,” the slower tracks are notable for their honest sound. One imagines the experience as an auditory exploration through the singer’s innermost thoughts, and considering the poetry of her lyrical style, it’s all-too-inviting to bask in her self-reflective ruminations.

As a complete, self-contained work, Sucker Punch is no masterpiece. Certain introspective moments drag; the singer finds it difficult to maintain the energetic appeal of the first few tracks. However, when she does capture this compelling intensity, her work more than benefits. For a debut album, this shows promise.

This writer looks forward to following the progression of Sigrid’s work.