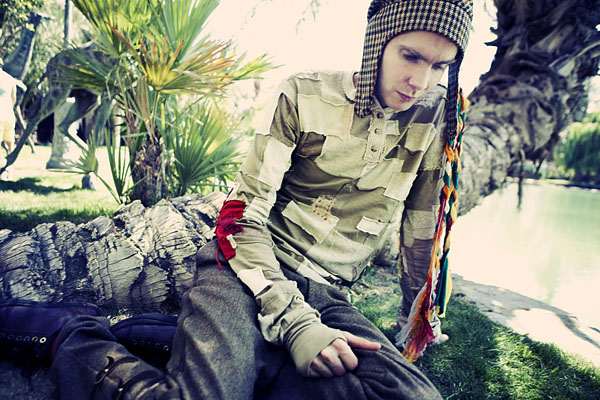 On November 2 the details of the soundtrack to director Cameron Crowe’s newest film, We Bought a Zoo, were released. Crowe, known for not only his directing but his involvement with the music industry, went to Sigur Ros front man, Jonsi, to score the film. Crowe has had a relationship with Icelandic band, Sigur Ros, since 2001 when he featured a few of their songs in his 2001 release, Vanilla Sky. Crowe states that the music brought a lot of passion to the film stating the soundtrack “quickly became part of the film’s dna.” The soundtrack also has a collaboration between Jonsi and Crowe himself. For more information click here