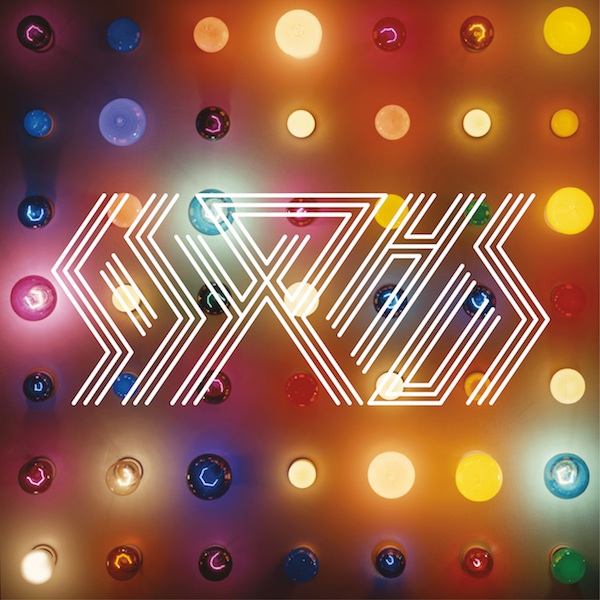 After two years of Sufjan Stevens withdrawals, the general population has been granted with the first LP of the collaborative band, Sisyphus. Two years ago – almost exactly – the band, made up of Stevens, rapper Serngeti, and Son Lux, then called s / s / s, released their first EP, Beak & Claw. Following which, Stevens released his second Christmas album, Silver & Gold. Since then, mum has been the word – that is, until the single “Rhythm of Devotion” was released, and Sisyphus announced that their self-titled album would be soon to follow.

The collaboration combines the eclectic sounds of all three artists, but none more than another. Pressing play on this album and expecting the symphony contained in Sufjan’s classic Illinois will leave listeners disappointed. Parts of it sound like the wackier sections of Age of Adz, and sometimes similarities of style to “Chicago (Multiple Personality Disorder Version)” can be heard…just multiply the number of disorders. To best appreciate the new album, all notions of what a Sufjan-song should sound like must be abandoned. This album is weird, bizarre and different, but most importantly, it completely works.

With three entirely different worlds coming together in one silver disc, any views on structure and form were abandoned. Forms and styles in each song change at the drop of the hat, but there is no sense of poor timing, rushing or sloppiness that would betray them. The lyrics are raunchy and crude on many tracks (a clean version of “Alcohol” will probably never be able to exist), “Calm it Down” is vaguely similar to the “Hokey Pokey,” and the lyrics of “Dishes in the Sink” are purely heartbreaking (imagine Eminiem’s “Mockingbird” – with ten times the talent and sadness). Despite these oddities, the words, whether sung or spoken, are clever and catchy without fail.

This album has two distinct tones: a borderline-cacophony, jar-you-to-life swagger most prominent in “Rhythm of Devotion,” and a propensity for obscurity and haunt that exposes itself in each song at least for a sliver of time. While the opener, “Calm it Down” reflects a more upbeat and fun disposition, other tracks, such as ‘Take Me” carry dread and fear throughout them, plaguing listeners with melancholy that is mimicked towards the end of its follow-up track, “Booty Call.”

Perhaps this lends itself to one of the best features of the album: the elements and sounds that intertwine. The first four tracks, especially, seamlessly wind together and flow very naturally to the next. Despite all of the measured changes to each man’s style within each track, the overlapping riffs tie everything together. This serves as our reminder that even though this album is unlike anything released before, it’s a compilation and a cohesive, gearing set of sounds.

There is one quintessential Sufjan moment for desperate fans: his instrumental interjections featured in “My Oh My.” No song better proves that we are hearing a collaboration, and that each individual is not forgotten in it. All of the contrasting elements within the album and between each artists’ native genre are thrown together – Serengeti’s chants, Son Lux’s wailing and mixing, and Stevens’ piano accompanied chorale. The result is one of the most standout songs of the album (plus it almost sounds like something out of a good game of Zelda – there is nothing not to like).

These three artists – backed by each individual’s propensity to push boundaries – produced an amalgam so smooth and effortless that it seems like a natural and new genre of music was formed. Compared to the blending of Kanye West and Bon Iver in “Lost in the World,” Kanye and Chris Martin in “Homecoming,” or Coldplay and Jay-Z in “Lost+,” this album is the senior thesis to those introductory courses.

Indie and rap have been proven to work together, but now we have an electronic swing provided by Son Lux. Complimented by Serengeti’s clever and practiced word-play and Sufjan Stevens’ quietly captivating vocal talent, Sisyphus has done just about everything but stay true to the myth. Their work has paid off, the walls of musical boundaries have been expanded, and their album has revealed itself as an incredible and emerging new force that fails to disappoint.