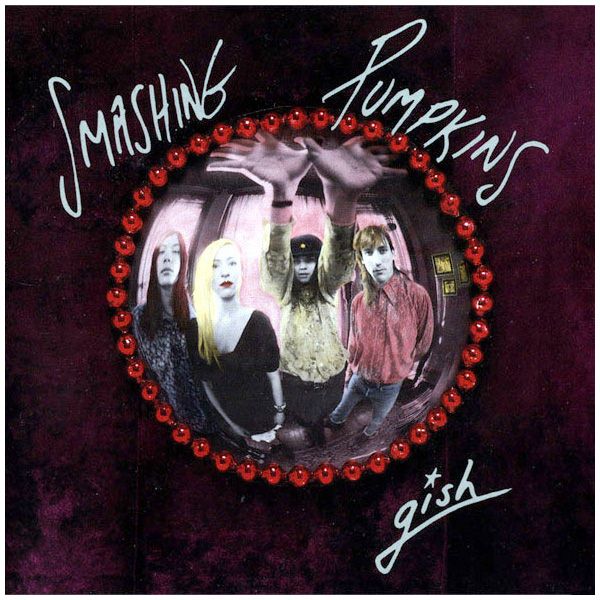 The Smashing Pumpkins are reissuing their first two albums, Gish and Siamese Dream, tomorrow. Out via EMI, they are releasing a mini-box set with a whole bunch of extras any Smashing Pumpkins fan would love to own. Treat yourself to an early Christmas present and go get it tomorrow!

Also, at Exile on Main tomorrow from 5 until roughly 10 a bunch of local bands are putting on a “Smashing Pumpkins Day” where they will be performing various covers of the Smashing Pumpkins of course. If you have any spare time tomorrow and are in Downtown Champaign be sure to stop by. It’s free so you better go! Here is more info.