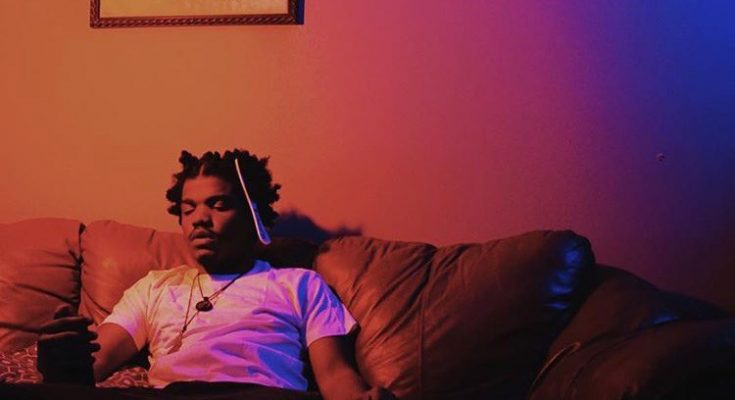 Smino, the St. Louis rapper/singer, will be gracing campus with a show this Thursday at Foellinger Auditorium and I could not be more excited. I’ve heard great things about Smino’s live shows after 2017’s “Swanita Tour” that saw Smino at venues across the United States. He was often accompanied by a live band and list of stellar opening acts like Jay2, Bari, Monte Booker, and Jean Deaux. Now, coming hot off of the release of his critically acclaimed sophomore album “NOIR,” Smino is ready to take the stage again with Urbana being the first stop on the “Hoopti Tour.” This tour will take the St. Louis rapper to cities all over U.S. as well as two dates in the United Kingdom making it the biggest Smino tour to date.

Smino turned heads for his futuristic blend of funk and hip hop as well as his versatile voice that seems to bend into any shape he wants it to. A Smino album is can be enjoyed from a production standpoint alone, however, it does reward close listening as every bar seems to have some kind of double entendre or pun hidden in Smino’s dense flows and unique delivery. While some tracks like “Anita” off of “blkswn” or “KLINK” off of “NOIR” are just fun to listen to with their catchy hooks and forward-thinking production, Smino also seems to adopt some traits of  the conscious rapper on many tracks.

Lines like “FDA approving murder burgers/The bullets ain’t the only thing that hurt us/We’re really all supposed to serve a purpose,” off of the track Father Son Holy Smoke prove that Smino songs serve to raise awareness just as much as they strive to be a fun listen. I think Smino said it best himself on a 2016 interview with Peter Rosenberg when he said, ”I’m just as ratchet as I am conscious.” It’s this kind of personality and fun you come to expect at a Smino live performance.

If you see one hip hop show this year I would encourage you to make it this one as Smino is on his way to becoming a household name and his output seems to be getting better and better. If you’re interested tickets for students will be available here and tickets for the general public can be found here.

The show is Thursday, February 21, at Foellinger Auditorium with doors opening at 6:30 and the show starting at 7:30. More information can also be found here. Hopefully I’ll see you there.