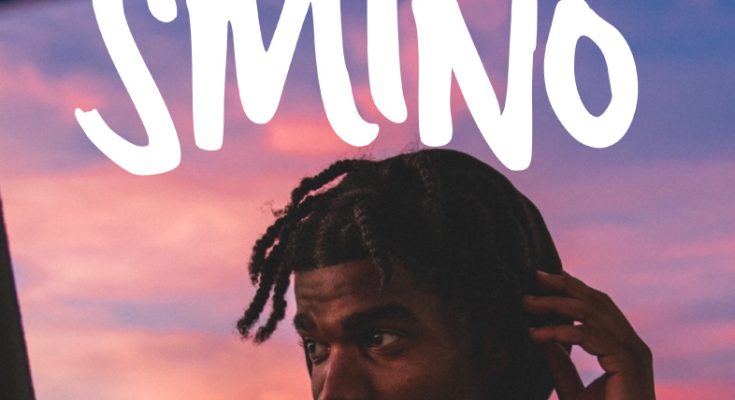 On Thursday, February 21, Smino will be performing at Foellinger Auditorium. Despite being a really talented hip hop artist, he’s still relatively unknown by the general masses, so I thought I’d educate the readers of WPGU on who Smino is. Smino released his first EP, “S!Ck S!Ck S!Ck” in October 2015 and quickly dropped his second EP, “blkjuptr,” just two months later. He started to gain more recognition after he appeared on Noname’s mixtape, Telefone, rapping alongside Saba and Phoelix on the track “Shadow Man.”

On March 14, 2017, Smino released his first album, “blkswn,” with a number of guest appearances from rappers like Noname, theMIND, Jay2 and Via Rosa. This gave fans some of his most popular songs, such as “Wild Irish Roses”, “Amphetamine”, “blkswn” and “Anita.”

Most recently, Smino dropped “NØIR” on November 8, 2018 which debuted at at number 191 on Billboard 200. Smino describes his music as “futuristic funk and soulful rap” and is most similar to Chicago-based rapper Saba. I’ve conveniently compiled 25 of my favorite Smino songs in a Spotify playlist that will hype you up for his upcoming show at Foellinger. Don’t have tickets? You can purchase tickets here, or check out WPGU’s Instagram for our Smino ticket giveaway.