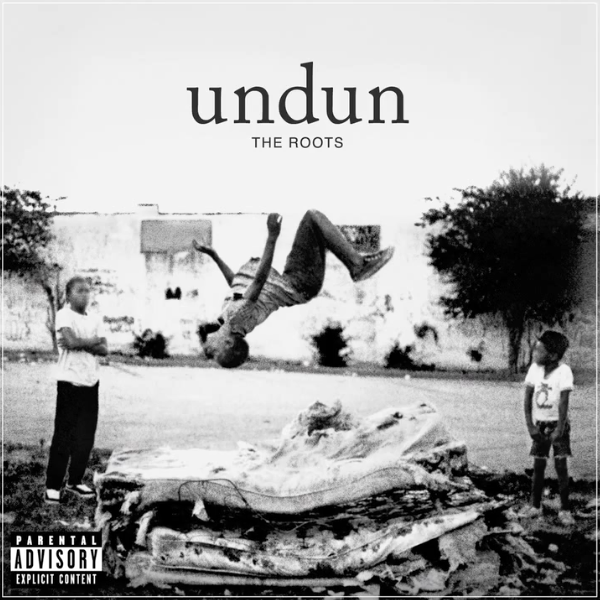 This morning Stereogum gave fans a sneak peak of The Root’s upcoming concept album Undun. The band’s drummer, ?uestlove, has stated that the album was very influenced by an instrumental piece, Redford, at the end of Sufjan Steven’s album Greetings from Michigan, and that the album will end with a four movement medley of different interpretations of the song. Stereogum is now streaming the first three of these movements. The full album will be released on December 6th. Head over here for a listen