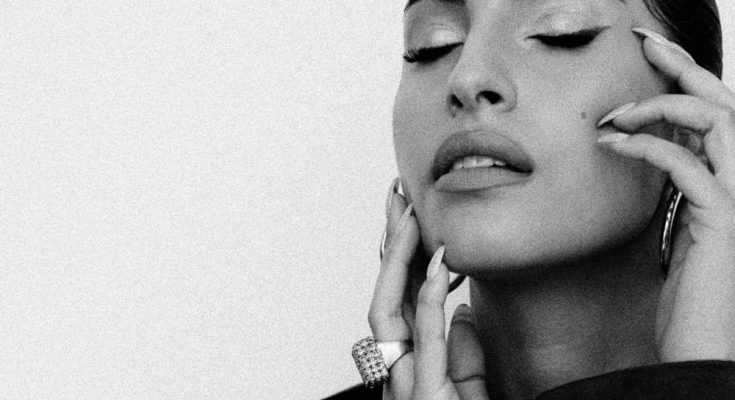 In 2017, R&B Swedish-Persian artist Snoh Aalegra released her debut album Feels which relayed a nostalgic blend of R&B and soul. It wasn’t until August that she finally released the album’s sequel, humorously named Ugh Those Feels Again. The album follows the same themes of love, heartbreak, and passion as its preceding album.

The album’s first single held nothing back. In “I Want You Around” we learn about the vague yet familiar feeling of initially falling for someone. Snoh sings about a type of love that excludes physical intimacy and focuses on an emotional bond with her significant other, hence the lyrics: “I just wanna get away/And sit right next to you, you/I don’t wanna kiss you/Yeah, I just wanna feel you.” Following this stunningly relatable ballad, “Situationship” describes Snoh’s confusing and aggravating relationship where the question “so, what are we?” is a constant concern. This song is arguably the most amusing and humorous off this album.

I like to think of the next song as a sort of “sequel” to “I Want You Around,” as it presents similar themes. “Whoa” describes the feeling of being in a relationship that makes you feel pure happiness and bliss all the time. Snoh essentially sings about never feeling the same way about a person as she does with her current significant other.

In the next track, “Love Like That” Snoh writes about the end of the “honeymoon period” in her relationship when all that’s left is stress and disagreement. Despite this, she stays with him because they’ve come to accept that this is just how their particular type of love came to be. While Snoh acknowledges how hard it can be to love her significant other, she feels all she can do is stay. This soulful and emotional song is among the best of the album.

Ugh Those Feels Again only digs deeper into the feelings she’d presented in her previous album. Each song presents a different stage in Snoh’s relationship where she’s felt feelings of infatuation, confusion, heartbreak, sorrow, and joy all with one person.

Tara is a journalism major from Southern California. In her free time she loves listening to music, finding new places to eat, and scrolling through TikTok.

View all posts by Tara Mobasher →