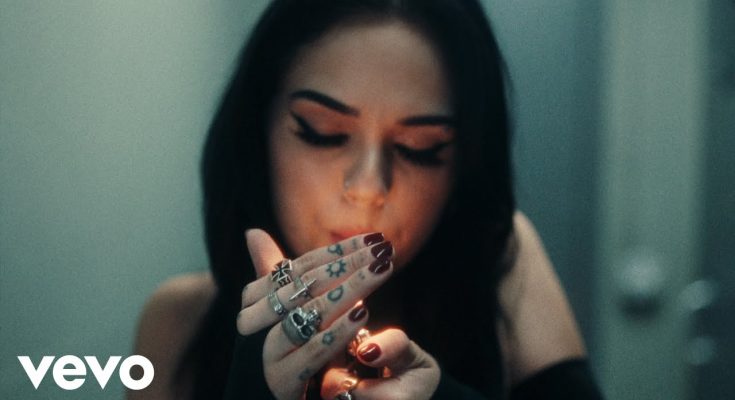 Maggie Lindemann emerged into the music scene in 2015 with her song, “Knocking on Your Heart”, an emotional pop ballad about a previous boyfriend. A month later, she released another single titled, “Couple of Kids”. This marked her place in the pop music world, but that was not where she really fit in. After the release of two versions of “Friends Go” (one solo and one with Travis Barker) in 2019, fans started recognizing how natural Lindemann sounded in the version with Travis Barker and encouraged her to pursue more songs with a rock sound. After a series of singles and a debut EP, she continued with a similar sound in another single titled, “She Knows It”, a song from the perspective of a girl (the girl most likely being Lindemann) being in love with another girl who has a boyfriend and that girl knows she should be with Lindemann.

The track starts with a repetitive guitar picking and Lindemann’s vocals on top singing the intro, which lays out the background of the story (“I like a girl that’s got a boyfriend/Can’t seem to get her out of my head/And she knows it should be me in her bed/Yeah, she knows it, she knows it, she knows it”). It then transitions into the first verse with the classic drum and guitar rock combo, but the instrumentals for the first verse primarily feature the repetitive guitar picking along with a bit of an electronic element; this is usual for Lindemann since many of her songs contain some sort of electronic sound. The sound starts picking up and the drums come in again at 0:48 as she sings the pre-chorus where she describes how she feels when she is by her (“Yeah, it’s like ecstasy/When you’re next to me/Think that you should leave him/And stay with mе”). When the chorus plays, the instrumentals are more energetic and powerful matching the passion Lindemann is singing these lyrics with. As the second verse and second chorus rolls around, the instrumentals are the same as the instrumentals for the first verse and first chorus. The bridge is probably my favorite part of the track because lyrically, Lindemann shows how she feels about the girl, and instrumentally, it’s the most exciting part of the track. It then ends with the chorus and Lindemann singing “she knows it” three times.

The music video is the perfect accompaniment because like the song, it tells a story and the different scenes fit the different verses of the song. For example, when Lindemann is singing the intro, the scene is set in a classroom-like setting where she snd her classmates including the girl she likes and the girl’s boyfriend are all sitting. This is fitting as I said earlier, the intro tells the background of the story.

“She Knows It” is a track that really shows off Lindemann’s hard work and talent after being in the music industry for years. It is a catchy, emotional, and dynamic track with a clear message that many (especially young girls) feel they can relate to. Additionally, it showcases her musical influences and the improvements in her vocal ability and technique. 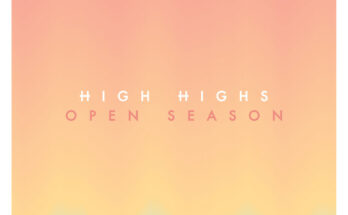 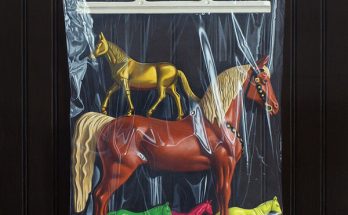