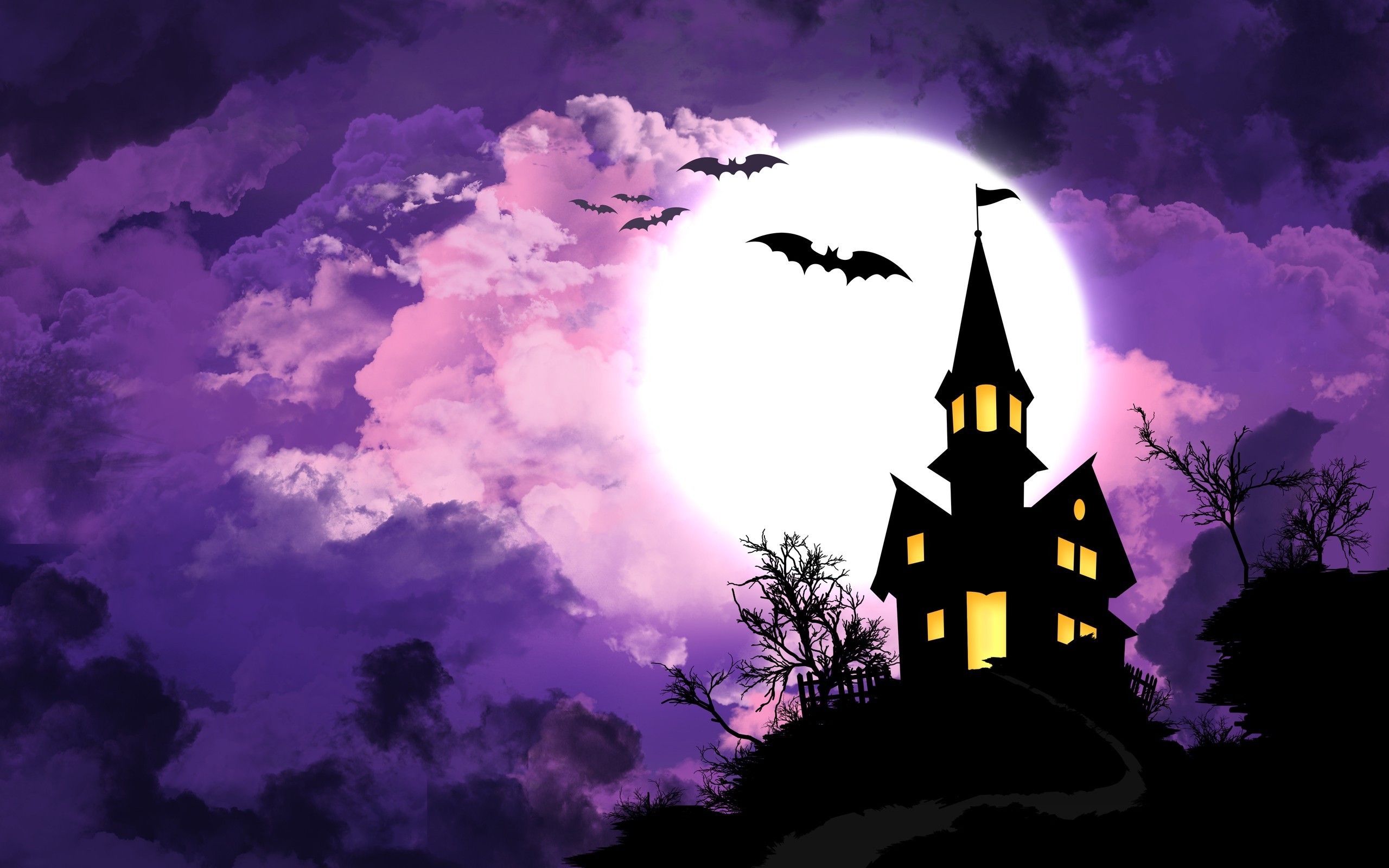 Here at WPGU, we take Halloween very seriously. We all bring our ghosts/demons to work, there’s a purge during lunch, and we all get bags of candy corn! The best part is everybody collaborating on a spooky playlist. Listen to this spine-tingling playlist, if you’re not too chicken that is.

This song is the stuff of nightmares. It was recorded at Cambridge in 1969 (as you may have guessed) in front of a live audience (poor souls). The song consists of John playing his guitar with high feedback, as well as Ms. Ono’s vocals. Using the word ‘vocals’ connotes singing, but let me assure you what leaves her vocal chords is not singing, but noises constructed by Lucifer himself to bring listeners to terror. As youtube commenter Peter LaVigna so eloquently commented “Thank you dear, sweet oxygen. Her need to catch her breath is the only thing that briefly stops the torture.” I have read that there is saxophone and percussion near the end of the piece, but I cannot say this from experience, due to the fact that I may die if I sit through more than ten minutes of this.

This song shakes me to the core. It has caused countless nightmares, and probably is responsible for all bad things in this world. If you are one of those Beatles fans who claims to love the avant-garde piece ”Revolution 9” I dare you to say the same of this terrifying song. (Written by Harrison Lindholm)

From their album optimizer, which was poorly received by critics but still a fan favorite, Cool song no. 2 makes me extremely uncomfortable but at the same time it oddly makes me inclined to be my weirdest self possible. It might be the eerie monkey call at one point in the song or the creepy music video that they made for it, but whatever it is, it puts me in the hallow’s eve spirit. (Written by Emma Kelley)

At first listen, “Cherry Wine” by Hozier sounds like a lovey dovey song, which could be pretty horrifying to people. After listening closely to the lyrics you’ll realize that the song is about an abusive relationship, sung by the person who is being abused. The narrator/singer does not seem to realize what kind of serious situation he or she is in, leading them to continue to describe the relationship in a twisted, romantic way. The thought that the narrator has no idea and is still so in love is chilling. I’ve always found this song to be disturbing first because it is an outwardly romantic song, but after a closer listen, a heart-wrenching message comes to light and takes the entire focus of the song. (Written by Maggie Knoll).

Psyco Killer- Talking Heads
The name alone of this classic hit by Talking Heads makes it an appropriate choice of song for the season. It pretty much has it all from its killer bass line, some french lingo, and lyrics meant to reflect the thoughts of serial killer on the loose.

This gem is beloved by the nerds of the 90’s for being part of one of the more memorable levels in the Pokémon series. It’s in a graveyard  and featured scary ghost Pokémon as well as spirit channelers. Even though it was only 8-bit music technology, the melodies in here were enough to give 8 year-olds the chills. In fact, listening to it now, the outdated tech probably makes it sound otherworldly and creepier. If this isn’t scary enough for you, check out the “Lavender Town” theme, about the surrounding town of zombie-like citizens. The music there is maddeningly dissonant. I’ve included the original Gameboy version here on the video, but there are plenty of dedicated fans of the game who have done everything from single piano to whole orchestrated covers of this piece. (Written by Mateo Muro)

So creepy. So much so, I have never been able to get past the two minute mark. Standing at eight minutes of distortion, this White Album track is said to have been Lennon’s vision of painting a revolution through sound. The sound collage consists of voice clips, echoes and fading that make you feel like you’re trapped inside a hallucinogen maze of a nightmare. If paranoia were a sound, this is it.

Have a fun, safe Halloween, folks!