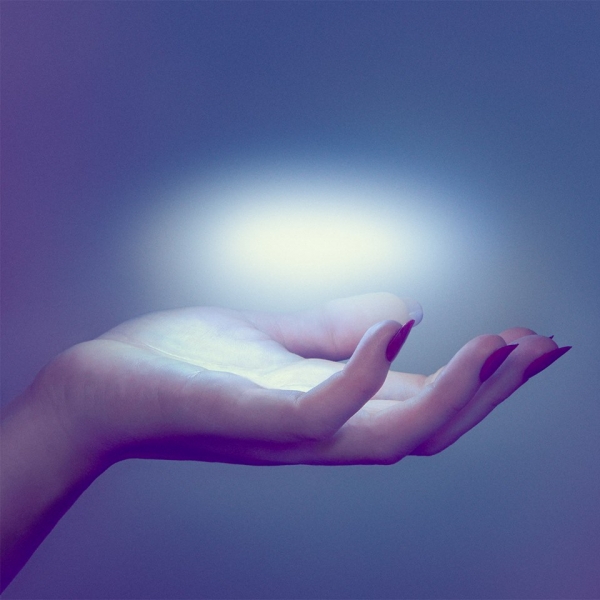 I’ve always thought that some songs are better left for brief radio enjoyment. Oftentimes, I’ll Shazam a song that I really like, only to listen to it again later and find myself bored and unenthused. Welcome to the entirety of Spoon’s eighth studio album, They Want My Soul. It lacks in anything that could make it timeless and give it longevity. All of the songs start out catchy, punk, and rock n’ roll, but after two listens of the compilation, it becomes semi-mundane with early onset “overplaying syndrome.”

“Inside Out” is a track that is simple and mellow with what can only be described as hippie infusion. It is the backdrop of an oblivious existence and combines the best elevator music with a strong pull of desperation. However, the song clocks in at just over five minutes of roughly the same exact cadence every measure. Like Arcade Fire’s “Reflektor,” I found myself checking to see if the same song accidentally played twice. The track could easily be cut in half and still have the same impact as it does now.

The third track, “Rainy Taxi” is a combination of something The Little Ones would release and “Mr. Roboto.” The song changes it up enough from verse to verse to keep the odd combination interesting and enjoyable. “Knock Knock Knock” is another song that really ended up holding the album together. With varying tempos, aggression, sass and desperation, the acoustic guitar, whistles and electronic elements fused together to create a captivating mix between what could be slam poetry, a ballad, or a minimalistic rock song.

The second single from the album is “Do You,” a song that is already tirelessly played on Sirius XM radio. This song is exactly what I’m talking about when I mention a radio hit that ends up lackluster with repeated listens. It ends up being more manic and menacing than punk rock. When the title is repeated, it almost feels like the warty old witch from Snow White is aggressively pointing at you. It doesn’t translate from music you talk over in the car to music you want to hear over headphones, which is a shame, because it is a really fantastic track for the first few listens in the right setting.

“I Just Don’t Understand,” the shortest song of the album, is something to be admired with verbose piano riffs thanks to new keyboardist, Alex Fischel, and the quintessentially begging vocal style of Britt Daniel. Much like “Do You,” he is pleading and perseverating, but this time, it is more calculated and succinct, instead of overbearing.

Closing out the album is “Let Me Be Mine”, which sounds devious and vengeful, perfectly haunting the rest of the album, not to mention the person it is aimed towards, and “New York Kiss” a sultry, dark, and needy track which epitomizes the themes of the rest of the album better than anywhere else. It finally manages to be full of desire and revenge, angst and a punk-rock soul, but never begins to verge towards monotony.

While the whole album struggles with feeling overplayed from the beginning, the few stand-out tracks towards the end of the album tend to make up for the faltering from the get-go. They Want My Soul is an album you download, upload onto your phone, forget to listen to, and find again in a few months. It’ll get tucked into a playlist with early Jimmy Eat World before it gets cycled out again. It does have a home, and the songs are really quite good when in that home. But it doesn’t have staying power and is an album that probably won’t be remembered for long.

RIYL: The Little Ones, Beck, The Orwells