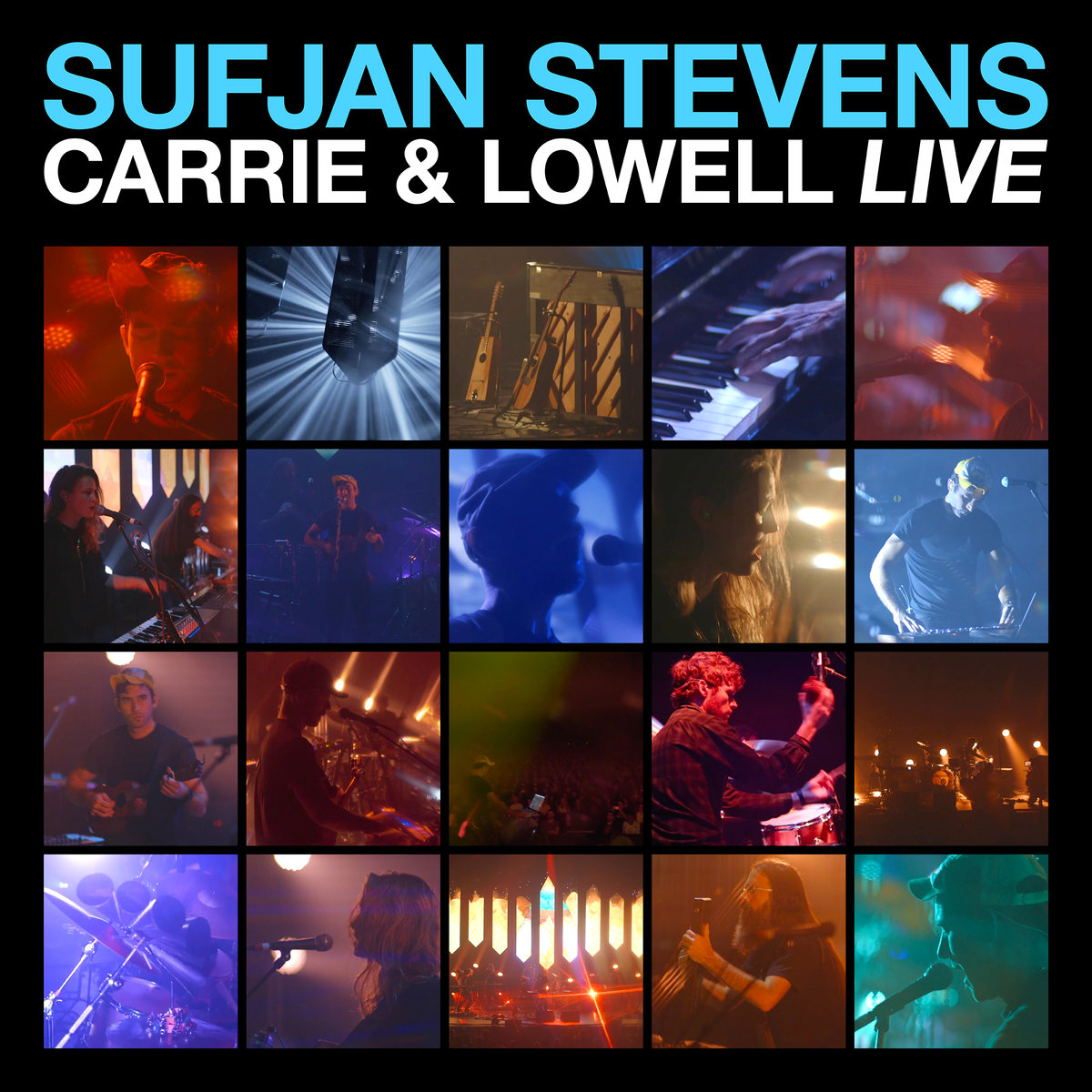 Just a little over two years ago Sufjan Stevens released Carrie and Lowell. In addition to its popularity, one of the bestselling vinyls of 2015, it also received incredible critical appraise. Pitchfork named it the 6th best album of the year, while the A.V Club named it the 3rd, and the Guardian named it 2nd . Carrie and Lowell was inspired by the death of the artist’s mother, Carrie. The album hits listeners at the core of their humanity. Carrie and Lowell is unique, not because of its grandeur common among Sufjan’s previous work, but because of how open Sufjan is with the darkness he faced after his mother’s death. Stevens delves deeply into places other artists only hint toward. His album is very quiet, very reserved, but sharp. His songs open wounds not spoken of at your typical dinner party. He lays out, his own depression, sexual promiscuity, suicidal thoughts, and his religion. In fact, he only stays away from politics. 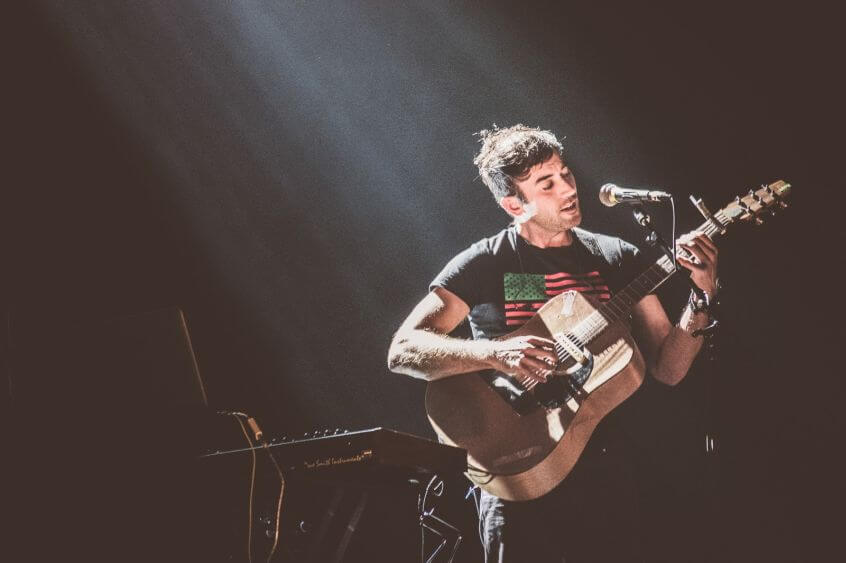 I quickly fell in love with Carrie and Lowell, I listened to it every night before falling asleep. As I lay in bed I would ponder the meaning of the lyrics. I tried to figure out what the whirring was in the background of “No Shade in the Shadow of the Cross” (It is his air conditioner). I would lament the pain, loss and loneliness with Stevens. Whether my feelings were catharsis, or somehow, through Stevens work I was coming to terms with my own emotions, I don’t know. However, his album had a profound effect on me.

I did not have the opportunity to attend the Carrie and Lowell tour. So I was overjoyed when Asthmatic Kitty Records announced the release of Carrie and Lowell Live. The live release takes a different approach to the songs, but they still have the emotional weight of the original studio versions. It is like listening to the songs for the first time. 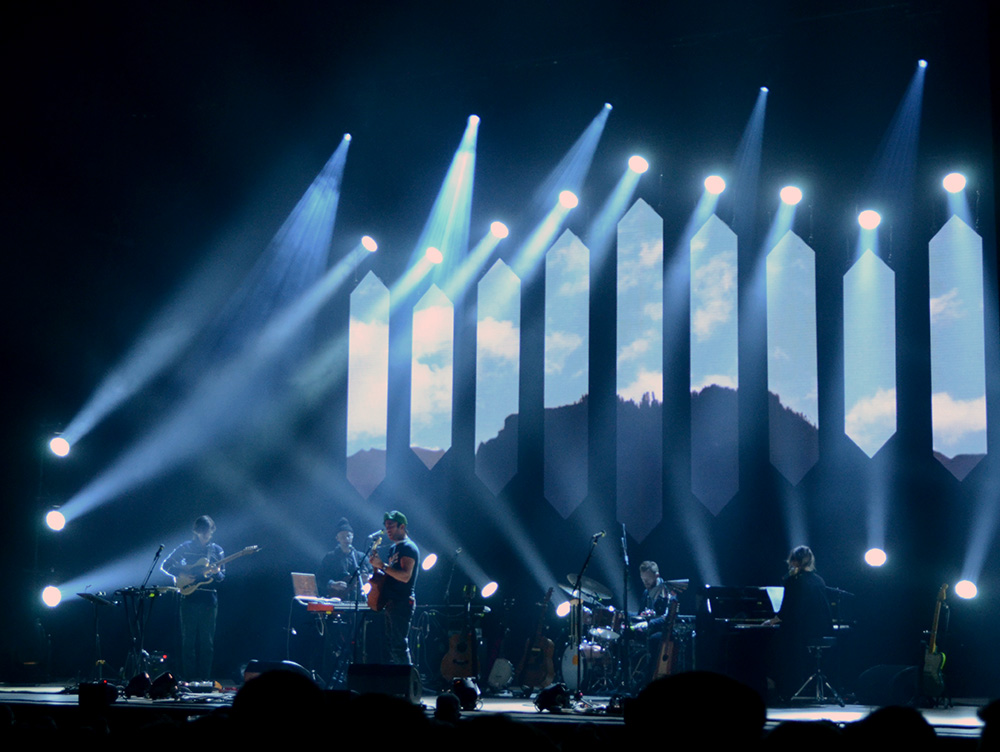 The arrangements include a full band. The percussion, which was non-existent in the studio album, drives the live performance.  Many of the tracks open with Stevens delicate finger picking, or equally sparse keyboard. The drums, and other instruments enter progressively until exploding in emotional excess.   “Fourth of July” is the archetype of this. The song ends with the repetition of the refrain “We’re all gonna die” the morbidity ends in a whisper on the studio version, but live, like conquerors, Sufjan, and his singers shout it. Singing along feels like something out of the emotional climax of the films “Ordinary People” or “Good Will Hunting”.

Every time I begin to think I understand the entire meaning of these songs, I listen again and completely become perplexed all over again. As is usual for Sufjan, allusions litter almost every line. “John My Beloved” references Greek mythology (The story of Icarus), and the gospel of John (the kiss on the cheek, tongue on your chest). His use of allusions adds so much to the music, they become dense, heavy, and weighty subjects that require lots of thought (and a little research) to fully appreciate.

This album as with all of Sufjan’s diverse array of work, should be accessed by any folk music lover, especially those who live in the state of Illinois. Not many artists have written ballads about Decatur. Sufjan Stevens has shown himself to be a true artist. From the grandeur of Illinois, and The Age of Adz, to the electronic/oriental Enjoy Your Rabbit, and finally Carrie and Lowell.  He never stays in one place long enough to be pinned down. If you have not had the chance to take part in his art, do so now.