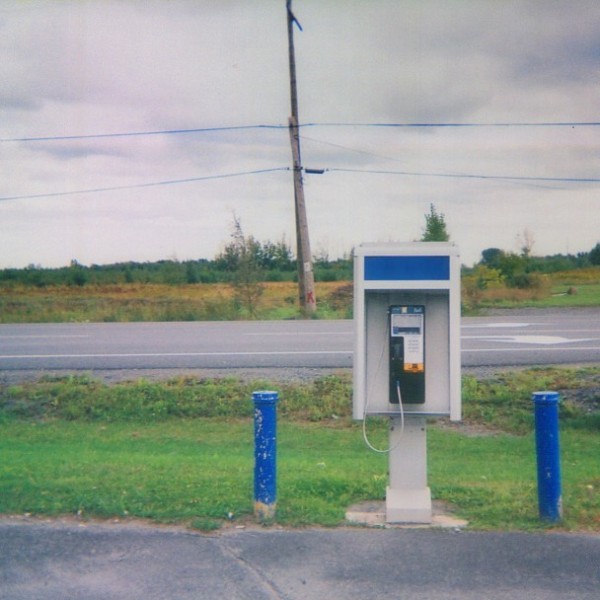 2014 was an interesting year for Sun Kil Moon’s Mark Kozelek. After releasing the critically lauded Benji, increased media attention brought to light Kozelek’s crude sense of humor with the whole “War On Drugs: Suck My Cock” circus. It was a surprisingly polarizing year for an artist who has been working since 1992. Given the newfound directness of Kozelek’s lyrics, an approach that was used to a devastating effect on Benji and to no effect on 2012’s Among the Leaves, I waited with interest to see how the past year would manifest itself in his music. After hearing his new album, Universal Themes, the answer is decidedly clear: Mark Kozelek has much more to worry about than what the media or even his fans think about him.

Universal Themes spans the stretch of time between Benji‘s release and the present day, covering Kozelek’s time spent in Switzerland filming a movie, touring in support of Benji, hanging out with friends and caring for an old friend that’s been sick, along with numerous anecdotes and memories littered throughout. It’s all presented in that stream of consciousness, half-sung half-spoken lyrical style that Sun Kil Moon is now known for. Honestly, it’s pretty hard to review an album done in this style, as it sounds almost like music that others were never meant to hear. It’s candid and personal and often mundane, but it’s immediately clear how much all of these things mean to the one singing them. And despite the specificity of the events, the album title manages to ring true.

Universal Themes is a pretty lofty title for an album that spends so much time wallowing in the mundane, but it really serves as an extension of the blunt approach to songwriting Kozelek has undertaken in the past few years. Any artist would say their music represents something universal, Kozelek has just done away with all metaphor. Even so, the themes on the album aren’t so much explicitly told as much as they are emergent from bits of explicitly laid out stories, which is a real testament to Kozelek’s talent as a songwriter. There are themes of death which will come as a surprise to no one who listened to Benji, but there’s also a sense of life affirmation that comes from fighting through the struggles that life provides. With every death, there’s a feeling of thankfulness for being alive. In contrast with Benji, the most emotionally affecting bits are the parts where someone is suffering rather than when someone dies. On “With A Sort Of Grace I Walked Into The Bathroom To Cry,” Kozelek details his time spent with a friend of his who is a single mother of two, but is too sick to take care of them. Shouted over the overdriven guitar, you can feel the strain that it puts on Kozelek to watch his friend suffer.

Musically, Universal Themes is easily the best Sun Kil Moon output since Admiral Fell Promises. The shifting song structures can be a bit jarring occasionally (“Little Rascals,” “Ali/Spinks 2”), but more often than not it offers an interesting shift in tone, or feeling of progression that was largely missing from Sun Kil Moon’s more recent albums. The guitar playing on the album is superb, plus it’s always great to hear Kozelek pick up an electric guitar.

Overall, Universal Themes lacks the emotional punch to the gut that made Benji so special. It’s disjointed and it has a tendency for repeating itself by referring to the same events multiple times in different songs. It makes you dig deeper for meaning than most of Kozelek’s recent output, and I doubt that anyone that isn’t already on board with Kozelek’s style of delivery will have their minds changed by Universal Themes. But the music is interesting enough to justify the somewhat lengthy run time and there’s enough food for thought in the lyrics to warrant multiple listens. Really, I’ve only scratched the surface of this dense and complex album, and I find that new things are revealed with each listen. It avoids the melancholy of the majority of his back catalog and has a charming gratefulness for life which is almost infectious, making it one of the happiest albums that Kozelek has ever recorded.

Key Tracks: “The Possum,” “With A Sort Of Grace I Walked Into The Bathroom To Cry,” “This Is My First Day And I’m Indian And I Work At A Gas Station”