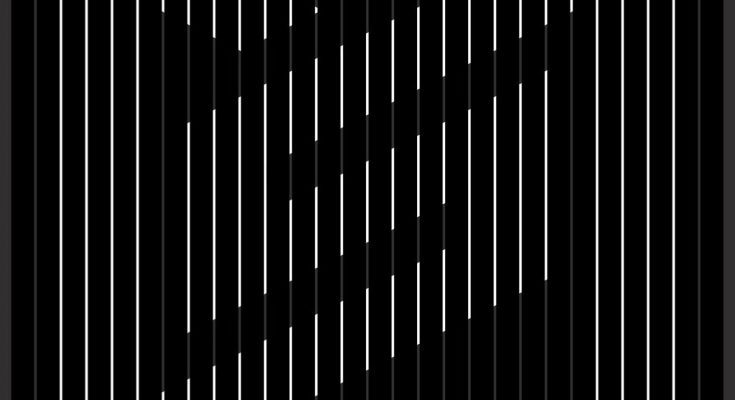 The “Avengers of K-Pop” have arrived! After months of waiting, the new K-Pop boy group, Super M, has made their debut and released their first mini-album. SM Entertainment (the company managing Super M) has taken some of the most popular members of their already existing groups and meshed them together into a sort of “super-group” (get it, because they’re “Super” M) that is ready to take on the United States, jumping into their first North American tour immediately after their debut. For a group consisting of an arrangement of members never seen before, the album aptly displays a number of musical styles that work to show off the strengths of every single member to their fullest.

So, with that out of the way, let’s take a walk through the album, taking the same name as the group that created it, Super M.

The album opens with “Jopping,” a fast-paced, rap-based piece operating as the album’s title track. As expected of the so-called “Avengers of K-Pop,” this song sounds like it belongs in the background of a Marvel movie. Imagine that scene. You know the scene. Things haven’t been going great so far, but our heroes won’t let that get them down. As the Avengers assemble, sauntering into the frame with that famous badass, slow-motion walk, “Jopping” is what is playing in the background. Leading into the bridge, the group’s vocal god Baekhyun leaves nothing behind with a majestic, melodic high note that beautifully contrasts the intensity built up by the rap-heavy first half of the song. I honestly wouldn’t be too surprised to actually hear this song in a Marvel movie sometime in the future. It helps, of course, that the song is almost entirely in English, no doubt to appeal to the group’s North American (and most profitable) audience.

“Jopping” is a great, heart-pounding opening but an entire album that makes you feel like you’re in an IMAX theater would be more than a little off-putting. Thankfully, the team behind Super M realized this and follows this fast-paced intro with a number of slightly more turned-down pieces. The second track on the album, “I Can’t Stand The Rain” juxtaposes rap passages set to a rough drumbeat with sorrowful, balladesque singing from the group’s vocal line.

Following are “2 Fast,” an amazingly chill track when compared to its predecessors, “Super Car,” another Marvel movie background track, and “No Manners,” an undeniably hip-hop inspired track that’s lyrics make me want to ask the song’s writer Taeyong, “Who hurt you?”

If you can forgive the ever-so-slightly cringe-worthy English lyrics, Super M’s first album is definitely worth a listen. Not so much as a cohesive collection of songs with a clear message, but rather as a demonstration to the listener of the sheer talent possessed by each of the members. Each track manages to highlight the strengths of the individual artists while also emphasizing that SM Entertainment’s supergroup really can pull off any concept they choose. This is a promising beginning for the new group and hopefully, we’ll be able to see more from them in the future.

Devanshi is a freshman from Princeton, N.J. studying Aerospace Engineering. When she is not dealing with school, she enjoys film production and making late-night runs to Kung Fu Tea, preferably with some great music blasting through her headphones.

View all posts by Devanshi Narayan →