The story behind Tall Tale doesn’t go back much further than Quad Day when Tracey Morrison and Tricia Scully — formerly known as Tracey and Tricia — set up a booth and recruited David, Justin, and Jeff to complete their sound. Together, the five musicians have been able to play live what Tracy and Tricia had recorded over the summer. The group will be performing at Canopy Club this Saturday, Dec. 1 with Unwed Sailor, Oceans, This Will Destroy You and Books Died On, but check out a chat with the girls right here, right now:

buzz: Is there any connection between your name and any of your songs or lyrics?
Tracey Morrison and Tricia Scully of Tall Tale: Nope. We were already known as Tracey and Tricia and our e-mail address is t&t@inbox.com so we thought we should go with two T’s. And we’re all about telling lies … I mean tales.
buzz: You’re music seems to blur the line between country and pop. Why did you chose to take that route?
TM & TS: We don’t really think about fitting our sound into a genre whenever we write — our sound evolved into what it did when we got into the studio.
buzz: What kind of music did you grow up listening to?
TM & TS: Raffi and kid songs have always been a major influence [from childhood]. Our first concert together was Coldplay, and our first cover together was by Straylight Run. Those are definitely milestones.
buzz: You say you sound like “big coffee shops.” What exactly does that entail?
TM & TS: When we first started playing in public, we seemed to circulate through all the local coffee shops and Italian restaurants around our hometown.
buzz: What one thing do you think is going to bring CU folks to your show?
TM & TS: Our ridiculously good looks. I mean, have you seen Jeff’s beard? 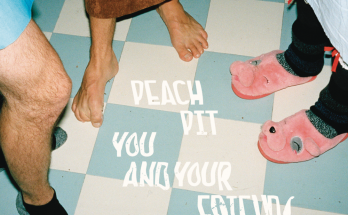 Peach Pit: You and Your Friends 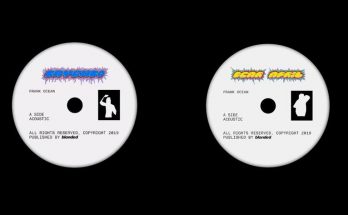 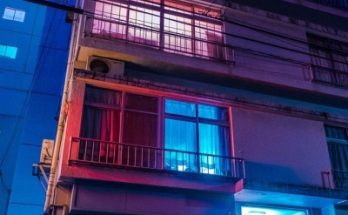 Songs with the Best Beats Playlist

View all posts by Emily Carlson →