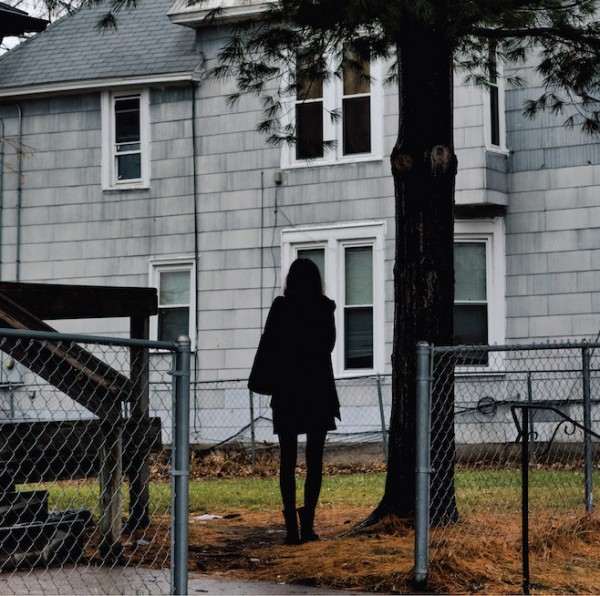 If there’s any artist that knows how to reside in the sweet spot between loneliness and contentment, it’s Kristian Matsson, more popular known as The Tallest Man on Earth. It seems to be a skill he’s mastered; especially seen in his latest release Dark Bird is Home. The name and album art in and of itself stirs up a feeling of solitude. But the album won’t leave you sad, as Matsson’s skill will leave you breathless.

If you’re looking for Kristian Matsson’s rough and wild voice like in “Love is All” and “The Gardner,” you won’t find it here. This time around his voice is much more clean and crisp, taking a little away from his rustic folk style, seen in the prereleased track, “Dark Bird Is Home.” However, this folk style is still very present in his guitar skills that are featured almost every song.

The opening track is probably a favorite; “Fields of Our Home” opens up with a guitar that sounds almost like the audio is going to be very low quality because of its grainy sound, somehow also very reflective of the signature rustic sound. But then Matsson’s emotional voice cuts through in a piercing style. Songs like “Darkness of the Dream” and “Slow Dance” are both cheerful and faster paced, but they’re so similar that they sound exactly the same. “Little Nowhere Towns” is a nice change of pace because it’s a piano ballad, but it’s interesting to see how Matsson plays piano almost the same way he plays guitar. He uses a lot of trills and embellishments, even while playing in a fast pace. “Timothy” is something different as well, with a clarinet standing in the spotlight. The distance of Mattson’s voice here almost reminds me of Phoenix’s Thomas Mars with a country filter.

The Tallest Man on Earth dances on the line of a distinct sound being innovative or being redundant. A lot of the songs on the album sound the same, so if you like one, you’ll probably like them all. Of course this is not to say that Kristian is not an extremely talented artist, we can all see it exploding out of this album. The guitar constantly playing in the background is not a bad constant; it’s simply The Tallest Man on Earth.