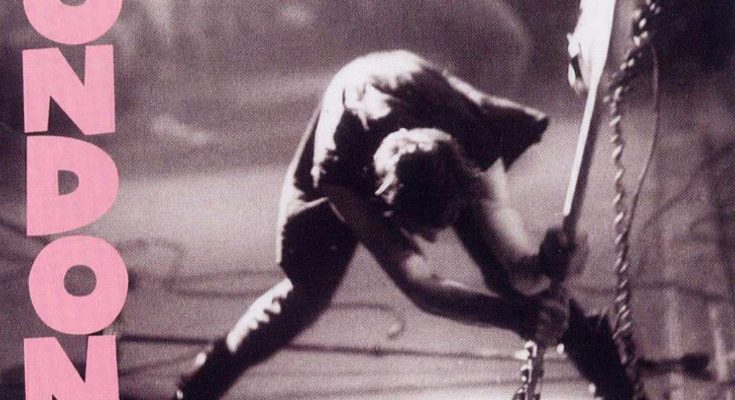 Few albums are as quintessential to punk rock as The Clash’s “London Calling.” As prominent forerunners in the British punk scene of the 1970’s, it’s difficult to find a punk album that doesn’t incorporate elements of this 1979 album. And as influences on a music genre go, The Clash’s contributions could not have been a more favorable addition. Their nuanced, political musical renditions signified a welcome shift in the trajectory of their punk contemporaries.

The band launches “London Calling” with the album’s titular track. It’s an odd opener for a band that billed itself as punk alongside the Sex Pistols and Stiff Little Fingers. There are certainly more energetic options ­­ “Spanish Bombs” or “Rudie Can’t Fail” for instance ­­ but none that set that reflective atmosphere quite as well as “London Calling.” The choice in song demonstrates not a deviation from traditional punk, but a return to the genre’s roots. Before earning its notoriety as a style peopled by garage rock and butchered bass work, punk foremost emerged as the musical voice of a revolution. “London Calling,” with lyrics such as “Now war is declared and battle come down” and “Come out of the cupboard, you boys and girls” charges its listeners with a return to activism. It’s a slow song, not because the musicians lack passion, but in order to foster that thoughtful mindset by which “London Calling” is best appreciated.

Further triumphs include “Lost in the Supermarket” and “Death or Glory.”

As with “London Calling,” “Lost in the Supermarket” exhibits a level of cultural introspection which raises The Clash above other punk bands of the period. Lyrics like “I came in here for that special offer / A guaranteed personality” and “We had a hedge back home in the suburbs / Over which I never could see” reflect a dissatisfaction with a consumerist lifestyle. They imply capitalism to be an unviable avenue through which to find self­identification (i.e “a guaranteed personality”), a surprisingly sophisticated commentary on economic views.

“Death or Glory” is another take on civilian life and self­worth. The title echoes in the track’s chorus: “Death or glory becomes just another story.” The lyric refers to a loss of individuality as life complicates with age. Too commonly, “Death or Glory” warns its listeners, one “ends up making payments on a sofa or a girl.” It becomes easier, even necessary, to prioritize economic needs over individual wants ­­ the proverbial ‘selling out to the Man.’ This theme builds from the anti­capitalism present in “Lost in the Supermarket” to urge listeners into a general mistrust of the establishment.

Indeed, “London Calling” is an album that calls its listeners to question. “Hateful” questions the glorification of drug use. “Clampdown” and “I’m Not Down” question a presumed, ­inevitable submission to conforming forces. There is no such thing as an idle Clash song ­­ or idle punk rock. A successful punk song will straddle the line between personal appeal and political interest. It will find human problems and human strengths and then position these in a place of political power through emboldening listeners to act. Few albums accomplish this and even fewer maintain a relevance comparable to that of “London Calling. “

Not a bad legacy for an album that lists “whistling” in its credits.