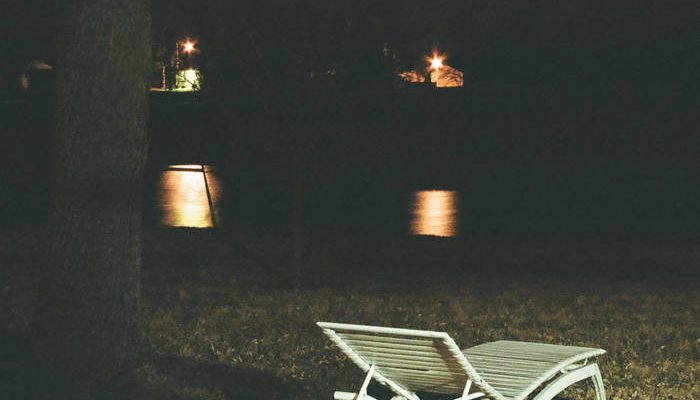 Alternative music necessitates instrumentation beyond the stereotypical arrangement–arguably this is what distinguishes alt-rock from its classical counterpart. And it needs to; the melancholic lows, triumphant highs, and varied emotionalism of independent music simply cannot be properly conveyed with just guitar, drums, and a 4/4 signature. Indie folk has been meeting this glaring demand consistently and successfully with the violin for decades, and I doubt the members of The Darling Suns were unaware of this fact when they first started writing Midnight Feelings. Indeed, from just a cursory listen, you can clearly hear the defining violin of classic folk, but instead of just copying and pasting a new label on it, as so many of their local contemporaries have done, they choose to lean more into the original purpose of the violin in alt-rock music as the grounding for the melody while the guitar fluctuates between soaring highs and calm lows.

On the other hand, this leads to greater degrees of a recurring problem that many indie-folk songs face: the violin acts more like a passenger to the guitar and drums rather than a stand-alone driver. Every time this happens on the album, it feels like a missed opportunity and wasted potential,
ultimately leading to some sections sounding bland as the violin occasionally loses all the unique elements that made it a welcome addition to rock instrumentation in the first place; this becoming especially apparent in the later sections of the album, particularly around “Raspberry Homecoming.”

However, the guitar work on the album is constantly varied and well done throughout the album.
The guitar remains a cheery and fitting driver throughout the first half of the album and an effective emotional complement to the vocals in the second half. This showcased especially well in “Loving You”, where the violin and it perfectly pair with each while the vocals soar to create this reminiscent feeling of being with friends and your significant other on a summer evening, transitioning to a much slower and melodic pace in the next song “Days Go By.” However, it is guitar and violin chemistry that determines the overall quality of each song and the sections of the album where they begin to feel incompatible are the points when the album is at its worst, but the parts when they work together in close synergy is when the album is at its peak, giving the intended emotional effect while also having you sway your head back and forth along to the beat. The end effect of this as you might expect is fairly segregating with some songs on the album being amazingly warm and enjoyable to listen to, while select sections sounding fairly monotonous and empty.

Nevertheless, the album is relatively quality throughout and brings a good mix of light-hearted summer indie-folk songs and slower, reflective ballads. The band as a whole comes together particularly well on this LP, in a style more interesting than many other present indie bands, effectively combining the instrumentation used in a seamless manner to create these beautiful, sometimes almost orchestral, sections that largely outweigh the isolated incidents of repetitive melody. Ultimately, this album in its entirety is lively, thoughtful and, to a great extent, excellent indie music, and I am excited to see how The Darling Suns’ sound evolves in the future.