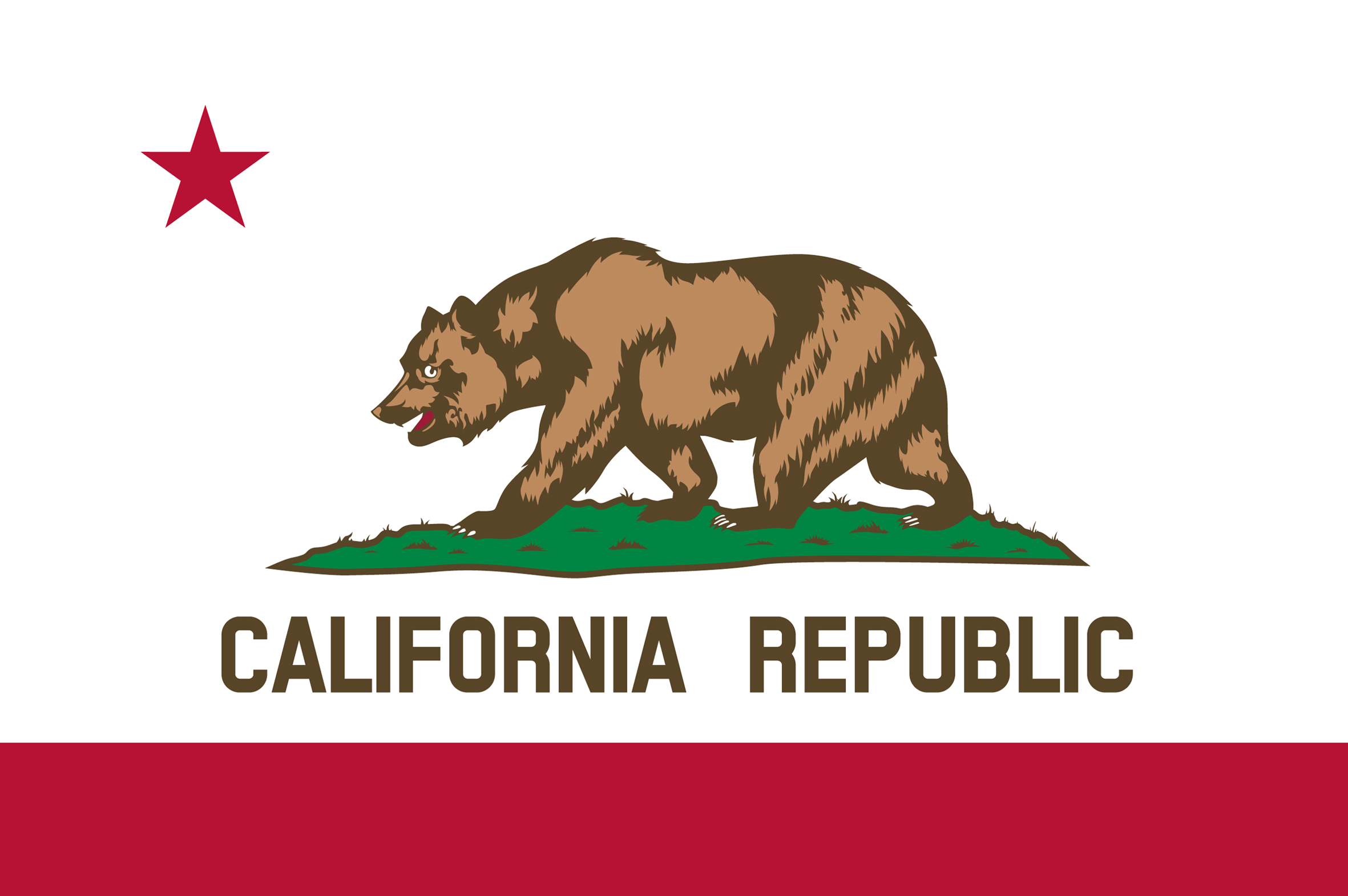 Disclaimer: I am not from California. I’m from the Midwest (which clearly gives me the authority to give my opinion on the West Coast).

Maybe it’s all the social media influencers that I follow, or the extreme weather here in the CU area, but recently I’ve been craving a trip to the West Coast, specifically California. That perfect 70-80’s weather, ocean views, and clear skies sounds like the perfect summer getaway. Since I’m not that spontaneous, I decided to make a playlist that reminded me of that California vibe instead of actually booking a plane ticket.

I’ve also included some artists that have captured the laid back feel of California while not being from there. Some groups that fall into that category include: The F-16’s (Chennai, India), Alvvays (Toronto, Canada), Rex Orange County (Hampshire, England), and boy pablo (Bergen, Norway).

However, I didn’t want to include just one genre of music on this playlist. After all, California is home to almost 40 million people. This playlist is what I’d listen to while exploring the state, making it one massive mix of music. Anywhere from indie pop to punk rock, acoustic to “guitar music for people who don’t like guitars”. To make it easier to navigate, I’ve categorized the songs below by their genre and highlighted bands native to California! Enjoy.

“When Did Your Heart Go Missing?”, Rooney, Indie Rock

“Dope on a Rope” and “Rare Hearts”, The Growlers, Psychedelic Rock

“Can’t Get Happy”, Only Real, “guitar music for people who don’t like guitars”