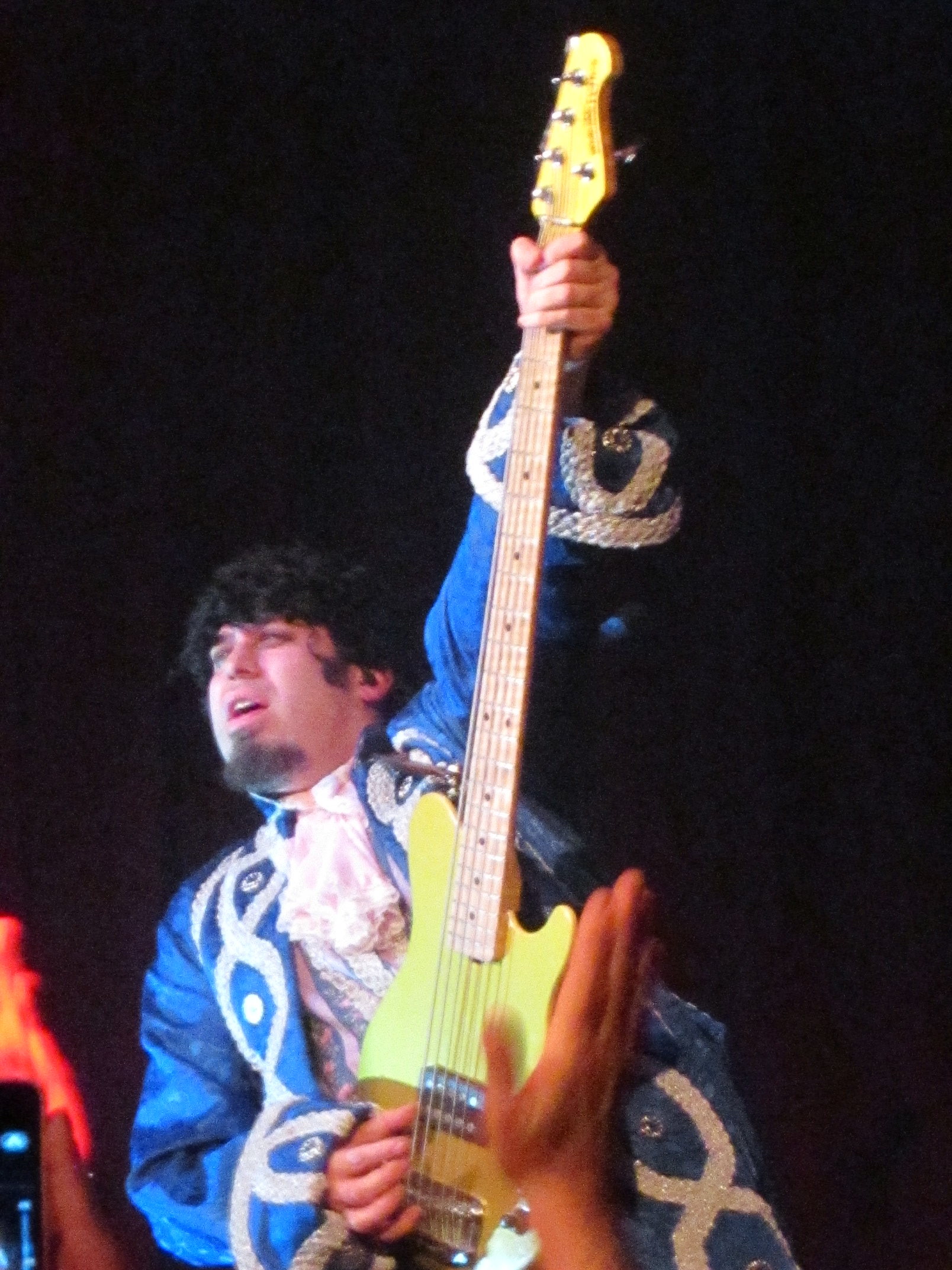 It’s that time of year again. For many of us here in the C-U, When January rolls around it means one thing: The Great Cover Up. For those of you who don’t know the deal, 25+ local bands play 20-30 minute sets across 4 nights covering one of their favorite artists (or sometimes a concept, such as a movie soundtrack). But let’s get one thing straight… these aren’t just ordinary covers. These bands actually transform themselves. After all, this is The Great Cover Up. 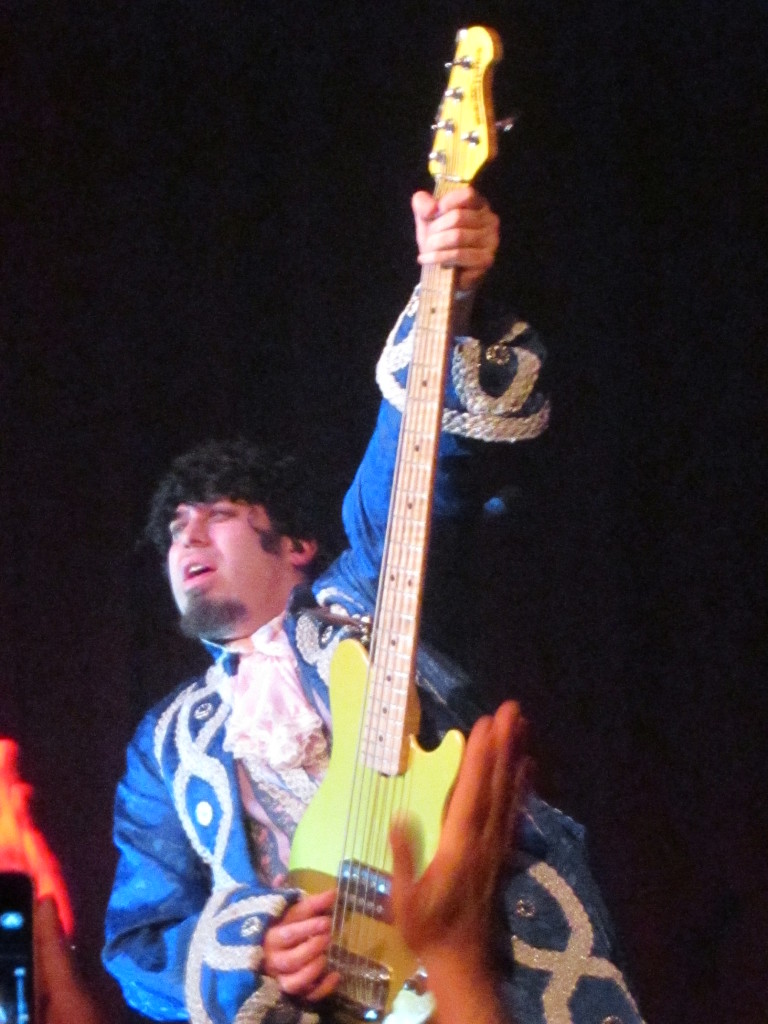 The Key Locks as THE CULT

This year was kicked off with some solid hard rock from The Cult. The British group really showed some musical prowess as their guitarist, with his shirt so sexily unbuttoned, shredded the hell out of “Sweet Soul Sister.” The Cult played some newer tracks too, including “Dirty Little Rockstar,” which really got the crowd moving. The lead singer was going crazy on stage, throwing high kicks and dirty licks in between lyrics. Overall they did one hell of a job to get the crowd going and ready for the rest of the acts.

Keeping with a similar theme, next up was Motley Crue! Starting off with a crowd favorite, “Shout at the Devil” certainly got its fair share of crowd participation. To top off the show, they had 5 smokin’ hot backup singers donning fishnets and other typical metal clothing styles. It quickly turned into a party on stage when the Twin City Derby Girls hopped up during “Girls Girls Girls” to dance with their skates on. Overall Motley Crue delivered a solid show, as to be expected from such talented musicians.

Lonely Trailer as HANK WILLIAMS
Worlds were turned upside down as we moved from two harder rock bands to the legendary country singer Hank Williams.  Despite the drastic switch, he really got people singing along quickly with crowd pleasers like “Honky Tonkin’” and “Hey Good Lookin’.” The whole band was looking fly in their jeans and cowboy hats, and they filled every single song with that country soul.

The Duke of Uke as TALKING HEADS
We got a sweet taste of some American New Wave when Talking Heads took the stage. With a full lineup, including a tuba, their stage presence was undeniably huge. They reimagined several of their hits to utilize multiple brass instruments and a ukulele, which was a nice touch. During the crowd favorite “Take Me To The River,” David Byrne let some individual fans sing along as he danced around in the pit and got everyone pumped up. 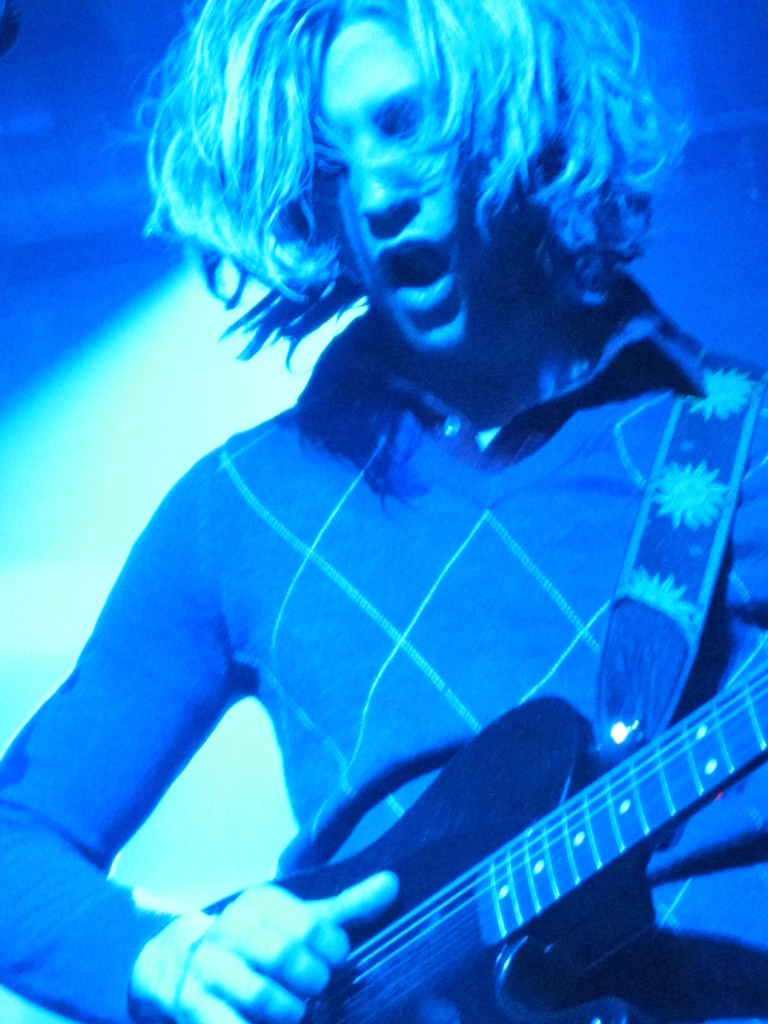 People really got to singing when the next band hit the stage. Geezer, a Weezer cover band of old men, rocked way harder than the lead singer’s cane would indicate. The jammed out as hard as lively young men with huge hits such as “My Name is Jonas” and “Buddy Holly.” “Undone- The Sweater Song” really took the cake; people were shouting along and head-banging everywhere. With the entire band decked out in argyle with gray hair, Geezer was definitely the right band name.

Brother Embassy as BOBBY BROWN
Everyone was surprised by a very special guest, one of the pioneers of new jack swing music, Bobby Brown! He captured the crowd with several of his most loved songs, but what really got everyone going were the dancers. Two chicks decked out in tights and some neon were doing synchronized dance moves for a couple of the songs, and Bobby Brown would hop in and dance along with them. Songs like “Tenderoni” and “My Prerogative” are great by themselves, but when you add hot chicks dancing into the mix, the crowd really gets going.

Carnivale Debauche as THE BLUES BROTHERS 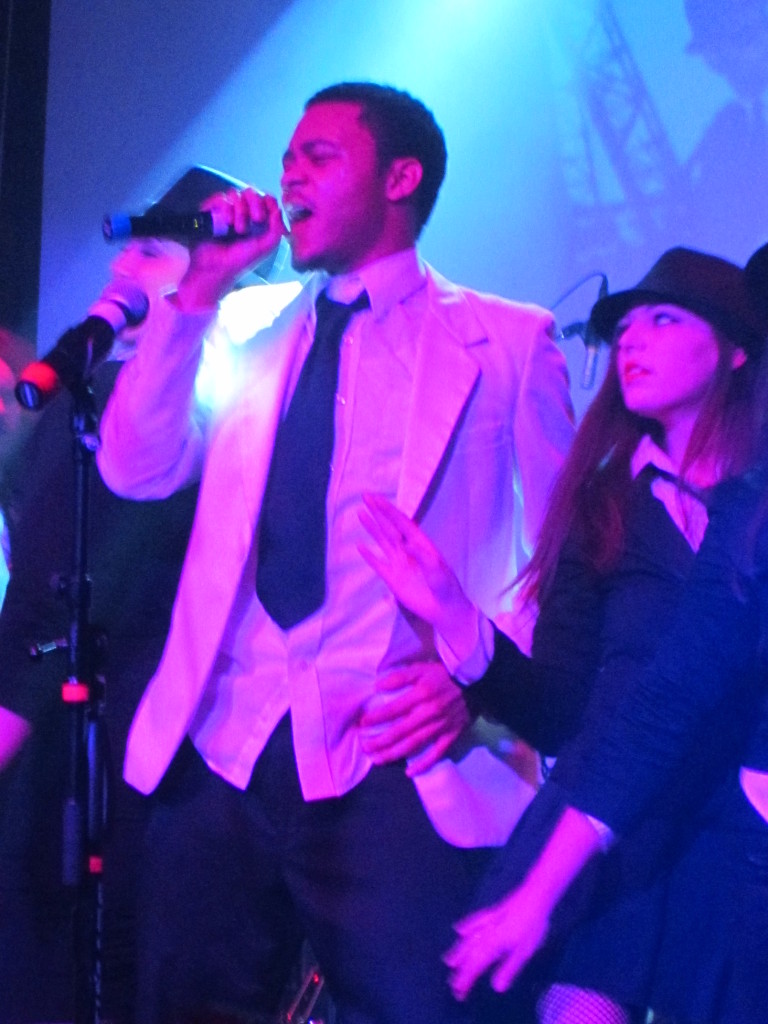 The next band to hit the stage was the biggest band I’ve ever seen. The Blues Brothers brought the gang, and between all of the singers and instruments totaled 16 people. They played plenty of classics like “Sweet Home Chicago” and “Rawhide,” and their 8 singers dressed in suits and black dresses were constantly doing synchronized dance moves and handing the mics around for a truly unique performance. “Everybody Needs Somebody” was a huge hit with the crowd and got just about everyone dancing.

Amy Mitchell Band as PRINCE
They closed out the night with one of the most exciting acts of all: Prince. As soon as they hopped on stage in their flamboyant and sequined coats, we knew it was going to be one hell of a finale. They started off with a personal favorite of mine, and one of Prince’s most catchy and danceable tracks, “Let’s Go Crazy.” They continued to keep the crazy going with “Raspberry,” and then amazed everyone with “Pussy Control.” The vocals were so on point it was unreal for each and every song, and the drummer did a great job here too. They closed it out with “Purple Rain,” an epic jam, and the entire crowd went nuts singing along.

This is only the first night guys. The best is yet to come. Stay tuned for more of The Great Cover Up, but trust me when I say that reading about these bands doesn’t do them justice. See for yourself at The High Dive, shows continue Sunday, Tuesday, and Thursday nights! I’ll see you there!

(Marketing Director) My name is Wil (yes, with one L) Meister, and I'm in charge of all things marketing and promotions. I'm a chemistry major who was shaped by local shows as a teen growing up, and I hope to continue to foster the spirit of musicianship for the entirety of my life.

View all posts by William Meister →