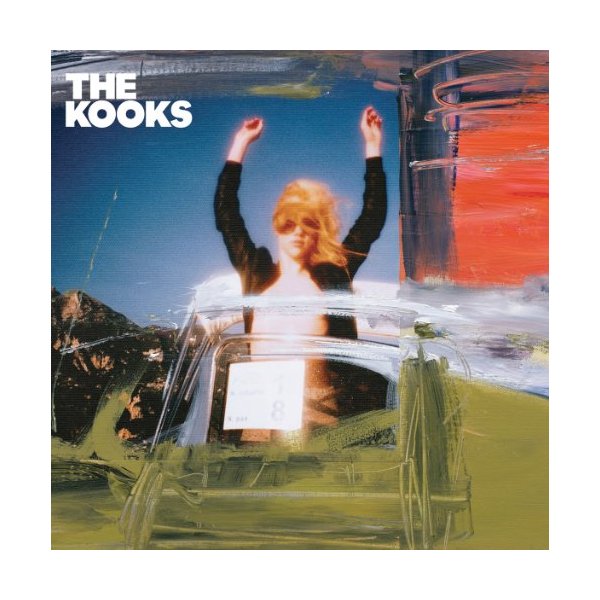 I’ve been a fan of the Kooks for a while now, and I like to think I’m pretty well acquainted with their past two albums, 2005’s Inside In/Inside Out and 2008’s Konk. Newest album Junk of the Heart was not the third step for The Kooks I had been anticipating. Compared to their previous work this album struck me as light, breezy pop music. What I loved about The Kooks for all of these years was their raw-electric guitar-Britpop-post-punk-indie rockiness. Where’d the power go, guys!?

Each of their two previous albums opened with beautiful, swooning tracks that drew the listener in for the next rocking forty-five minutes or so. On Junk of the Heart I was disappointed by that lack of opening wonder. While the band has become more polished over the years, I am concerned that their youthful edge is fading. On Konk there was not just one, but a few tracks (e.g., “Do You Wanna,” “Gap,” “Shine On”) that were irresistibly catchy, achieving anthem status. Their latest album lacks The Kooks’ previous angst and energy.

Despite my thinking that this entire album should be considered one big valley in the landscape of their career, The Kooks do deliver some of that old feel-good rock vibe with “Is It Me” and some other tracks such as “How’d You Like That.”

As a sixteen-year-old girl I was spellbound by Luke Pritchard’s British croon and Hugh Harris’ ability to induce anyone into playing air guitar. Maybe it’s because I’m not an infatuated teenager anymore, or maybe it’s because The Kooks’ ran out of steam, but Junk of the Heart’s ordinary sound is anything but kooky.

RIYL: Arctic Monkeys and The Wombats