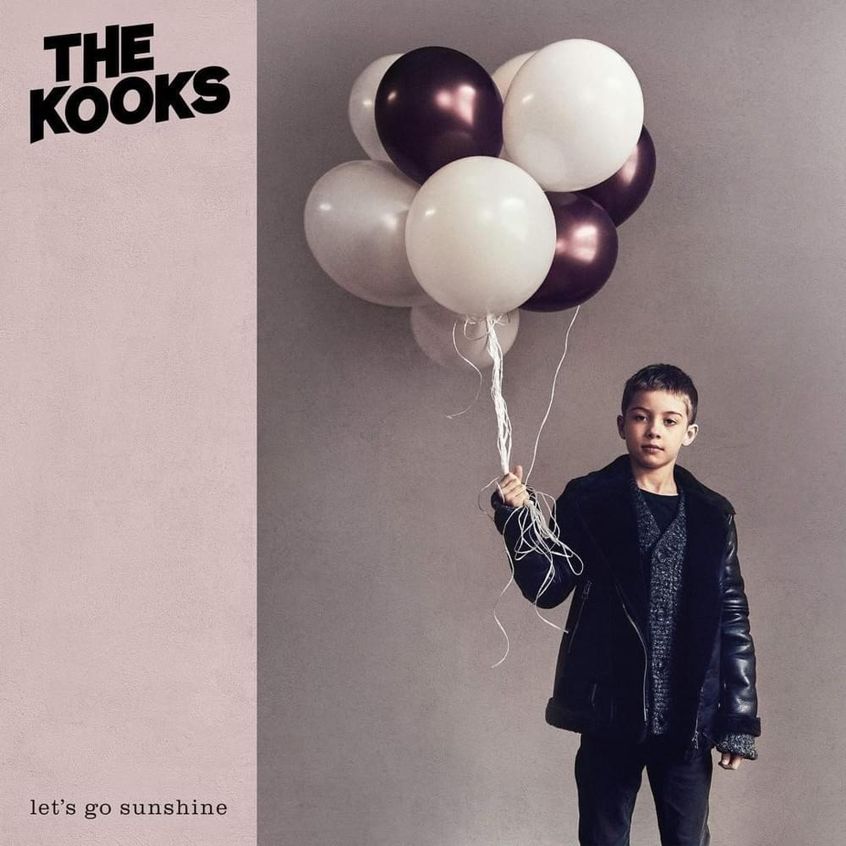 The Kooks have been a big name in alternative music for a long time, forming in 2004 and releasing their debut album “Inside In/Inside Out” in 2006. Their debut was an instant hit, innovative enough to bring the band immediate fame and thereby playing an integral part in 2000s alternative music. Hits like “Naive” and “She Moves In Her Own Way” have been streamed hundreds of millions of times, and rightfully so. The Brighton band added a charismatic, charming element to the scene. Taking on a less grungy sound than other rising British rock bands at the time like Arctic Monkeys and The Wombats, the band had a sound that appealed to alt-rock and alt-pop listeners alike. It seemed like there was nothing but potential for the young band.

Flash forward to 2018, with The Kooks releasing their fifth studio album, “Let’s Go Sunshine” this past August. There was a bit of anticipation leading up to its release, since the band has not put out a studio album since 2014. Unfortunately, the album falls flat. Utterly uninspired and bleak, the band takes no risks on “Let’s Go Sunshine.” They stick to their original sound, but play it even safer than before. Rather than throwing anything new into the mix, The Kooks leave us with a drab album that feels like an aged version of their previous releases.

I hate to admit it, but I suppose we could have seen this coming. As the band continued to churn out albums from 2008-2014, they became less and less inspired. There were still some standouts from each album that reminded us that the Kooks still had it—and by “it,” I mean something unique, something distinctly their own, something to show alternative fans that they were still a force to be reckoned with. There is no such standout on “Let’s Go Sunshine.” Instead, all the songs blend together into a dull, 53-minute-long, musical abyss. I can’t even pick out a song that was exceptionally good or exceptionally bad because it was all so mediocre. The most I can do is say that the final track, “No Pressure,” is… fine — an enjoyable listen. Nothing special.

It brings me no joy to criticize this album so harshly — I so badly wanted for The Kooks to revamp their sound on “Let’s Go Sunshine.” I have always been a big fan of their music, even as it started to get a little stale. I wanted to believe they could still put out something that was hundreds-of-millions-of-streams-worthy, but the band simply fell short. By a lot. If you only know The Kooks for their early work, you might want to keep it that way. There is very little to get excited about on their most recent release, much to my dismay.