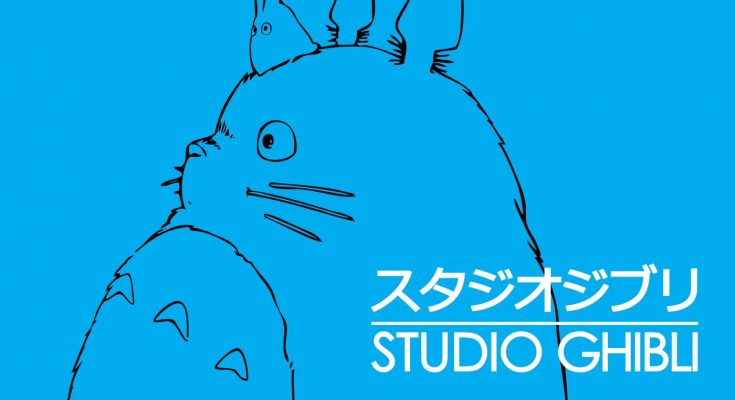 “The Music Makes It” is a series of articles that focuses on the use of music to elevate different forms of media. This article will highlight ten Studio Ghibli films which feature the partnership between writer/director Hayao Miyazaki and composer Joe Hisaishi.

Studio Ghibli is a world-renowned Japanese animation studio founded by Hayao Miyazaki, Isao Takahata, and Toshio Suzuki. The film studio is famous for featuring storylines which pull on the heartstrings and are conveyed through beautiful hand drawn animation. Ten Studio Ghibli films are written and directed by Hayao Miyazaki and scored by legendary composer Joe Hisaishi. Together, the duo seamlessly blends visual and auditory storytelling, creating some of the most beloved film moments of all time.

Check out one great track from each of the dream duo’s films below:

Score highlight: “Castle in the Sky”

Score highlight: “A Journey (A Kingdom of Dreams)”

Hayao Miyazaki is set to return as the writer/director of How Do You Live?, an adaptation of Yoshino Genzaburo’s 1937 novel of the same name. The official release date for How Do You Live? has yet to be confirmed. In the meantime, you can catch up on Hayao Miyazaki’s filmography through the Studio Ghibli hub on HBO Max.