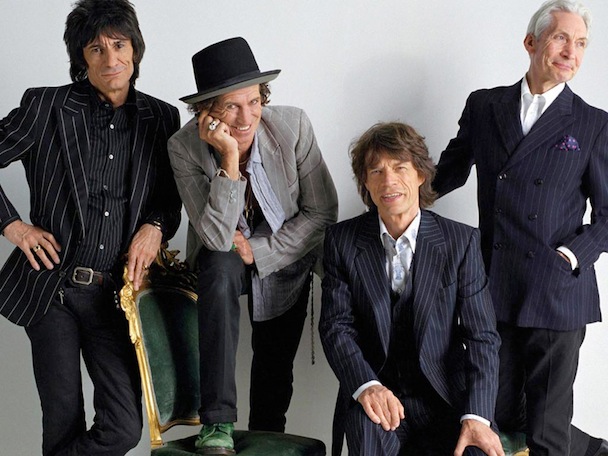 Though Mick Jagger has lived on in the lives of American youth more prevalently through his shout-out in a Ke$ha song than his own great music (unfortunately), I, like most college students, wondered if Mick Jagger was even still alive.  I’m happy to break the news, however, that Mr. Jagger is still kicking (and singing).  With only 8 dates, The Stones’ new tour is more limited than one might expect from the mega-stars, but that will just make it more special when you catch them!  The closest show to C-U is at The United Center on August 28th and tickets go on sale April 8th at 10 AM.  Click over to Stereogum to check out the rest of the dates on the tour.