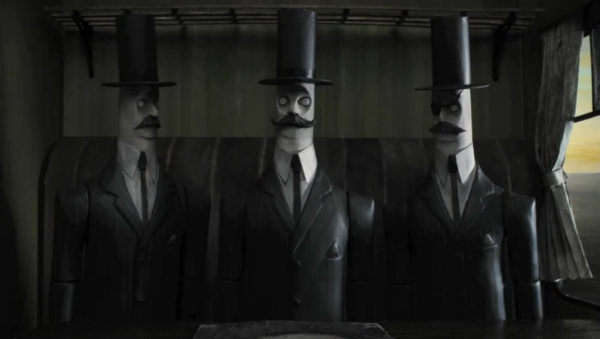 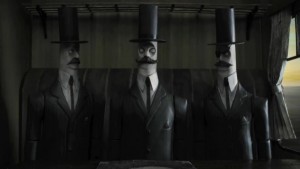 Yesterday The Shins debuted their video for “The Rifle’s Song” off of their new album Port of Morrow. The video, directed by Jamie Caliri, is almost entirely animated, creating a very cool look. It seems to center around competing magicians and the plight of a rabbit. Despite how confusing it is though, the video will still leave you in awe. The video was also originally debuted in 3D on the Nintendo 3DS.

Check out the video on NOWNESS.