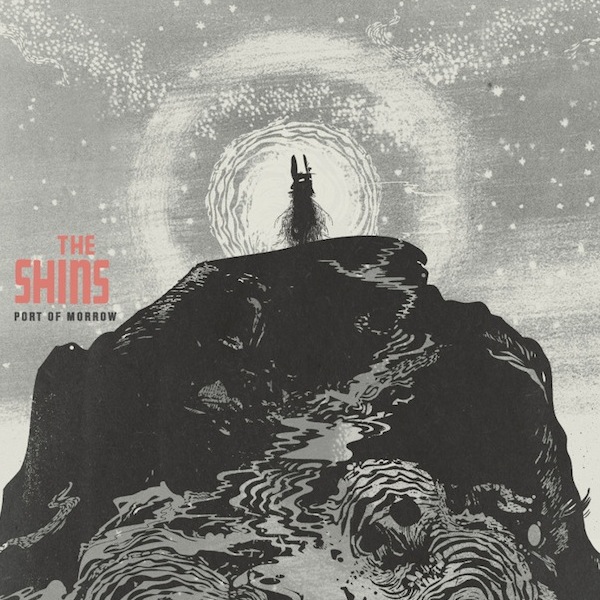 The Shins just released a new music video for their single, “Simple Song”.  The video plays out with James Mercer as the patriarch of a family (played by the rest of the band) as dysfunctional as the families of Wes Anderson films and Arrested Development.  The band’s new album, Port of Morrow, is expected out on March 20.

The video is free for a limited time via iTunes, so be sure to check it out.