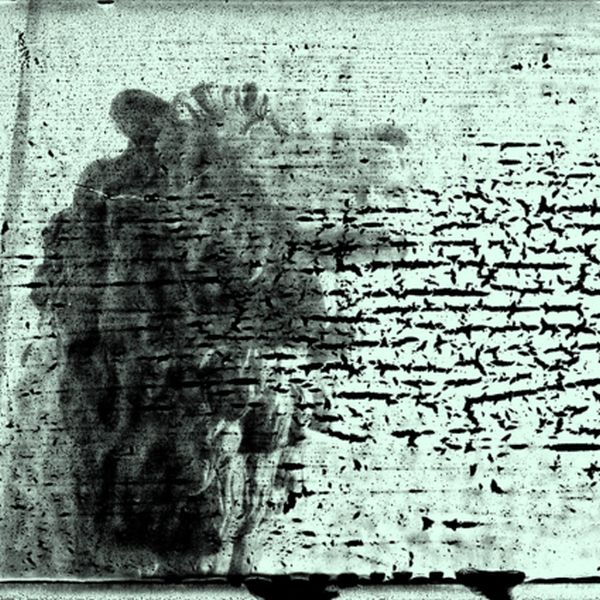 Even with only two original band members still holding on, Chicago bound band The Smashing Pumpkins are back at it once again with their ninth studio album, Monuments to an Elegy. Billy Corgan can has showed us once again that he is not ready to let go of this band anytime soon with the new album, and the promise of another album in 2015.

With Zietgeist and Oceania not being taken by the public in a positive manner, listeners, including myself, had their reservations about the new album, and I found myself saying “Another album, really?” However, fans of the classic Smashing Pumpkins sound might be relieved to hear that Corgan definitely channeled that quintessential sound we love in this latest album and even though it feels like Corgan is playing it safe, the album is not another letdown.

Corgan stated earlier in the year that this album is “guitars, guitars, guitars, and more guitars,” and he certainly wasn’t lying. Songs like “Tiberius” and “Drum + Fife” (one of the three singles off the album) are definitely heavy in the guitar area. The first track “Tiberius” has some pretty epic chord progressions, which is the sound of The Smashing Pumpkins that we are oh so fond of. It starts off easy but then hits you with heavy guitar and the powerful drumming of Tommy Lee, founding member of Mötley Crüe.

It isn’t just the heavy layers of guitar that make this album an easy listen, it’s also the emotional side the album has, including the other single on the album “Being Beige.” The song has the guitar aspect, but also a delicate piano that adds an aspect of nostalgia, tipping a hat to some “infinite sadness” that was featured in the band’s most successful album Mellon Collie And Infinite Sadness. “Dorian” is another somber track with a sound that sets itself from the others, being a little more electric and not so much pounding guitar.

I mean, you have to hand it to Corgan, not only for keeping the band in the game, but also for this album. It’s easy to listen to and keeps you interested with a mature and emotional sound. The album isn’t too far out there, but it’s something worth listening too whether you’re a long time Smashing Pumpkins fan, or just someone who can appreciate some serious rock talent.