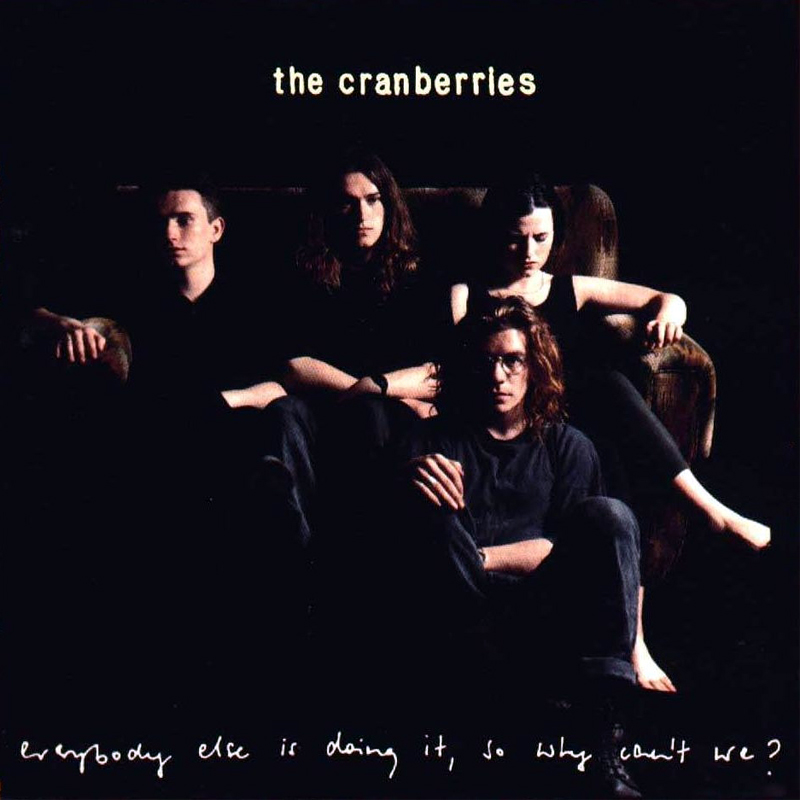 In my family music was always a big deal. We spent a lot of time simply listening to music together with my sister and I dancing around the living room. I attribute my love and taste for music to my father. He provided us with endless hours of music from all different times and places.

I do not know how many people can remember their first album, but I fortunately I played mine into the ground, so I can never forget. I got my first tape when I was four, The Cranberries’ Everybody Else Is Doing It, So Why Can’t We? I still have that exact tape, and I will still listen to it on my Walkman from time to time.

For those who are not familiar with The Cranberries, they were a 90’s rock band from Ireland. Their songs ranged soft rock to somewhat heavier rock and always had a taste of their Celtic origin. They had a lot of mature themes in their music that four year old me did not pick up on. It was not until I grew up and came back to their music that I realized the lyrics I had been singing actually meant.

Everybody Else Is Doing It, So Why Can’t We? was their first album released in 1993. It featured their debut single, “Dreams” and their second single “Linger.” It was written by lead singer Dolores O’Riordan and guitarist Noel Hogan. It was softer rock than the rest of their albums and was portrayed more of the typical love ballads you could expect from a 90’s rock band.

The album distinguished their sound from other bands mainly because of lead singer O’Riordan’s unique voice with a wide vocal range. She almost seemed to whisper some parts of the music while she’s nearly yelling others. She manipulated her voice to convey strong emotions through out the album. They kept background instruments simple and always had unique harmonies, usually O’Riordan singing with herself.

One of the beautiful things about music is that it holds different meanings at different points in our lives. We can always turn back to an album or a song we haven’t heard for years, and find some new meaning from it based on the context of our lives. This album has changed a lot for me over the years, I’m sure it will continue to do so.