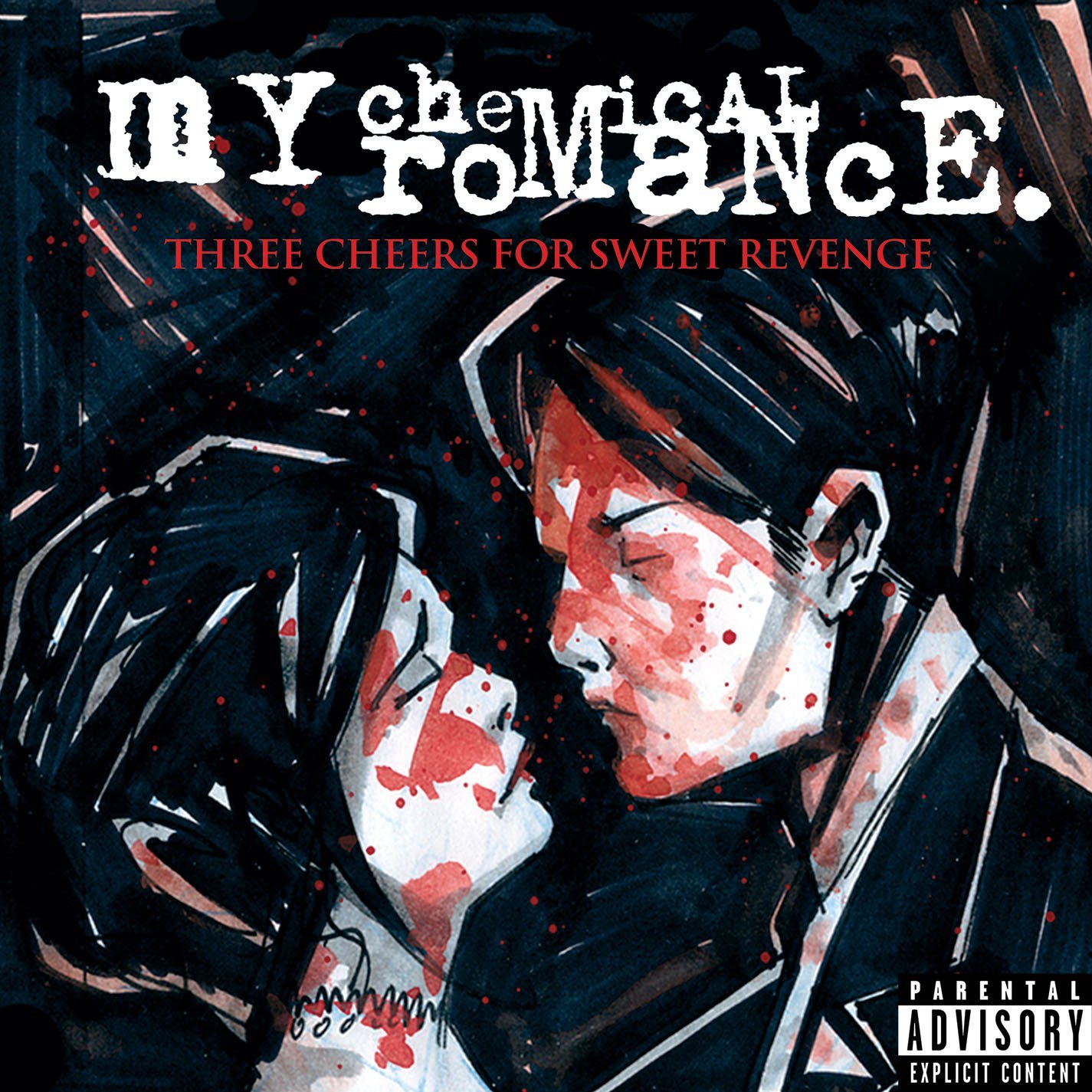 Somewhere in suburbia circa 2004, in a high schooler’s bedroom, My Chemical Romance’s Three Cheers for Sweet Revenge is blasting from their window as the kohl black eyeliner goes on thick and a checkered belt slips into place. I hope this image set the mood for this week’s Throwback Thursday and gives a little angst and ambience. The ultimate emo anthem for every teenager who wanted to kick the trash can over at the mall; Three Cheers for Sweet Revenge is finally going to get the spotlight it deserves again. 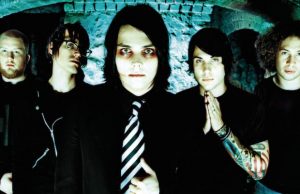 I don’t think MCR quite gets the credit they deserve, because while this genre of music certainly wasn’t new to the alternative rock scene, like Taking Back Sunday or Good Charlotte, MCR was able to creative a definitive image and bring it into pop culture. With their goth/emo fashion and lead singer Gerard Way’s theatrical voice, they were quick to become the iconic emo concept that would stay in our hearts forever when we look back fondly (and sometimes cringe).

As for their music, MCR had an unkempt style that wasn’t as clean and organized sounding as their predecessors. Harsh lyrics and the desperate tone of Way’s voice  was highlighted perfectly in MCR’s breakout album. Single “I’m Not Okay” pretty blatantly spells out the obstacles the emo scene was experiencing; conformism, “prep,” Britney Spears.  To amp up the emotions even more, Way was able to use is sultry gravel-like voice in songs like “Cemetery Drive” to stake his place in every scene girl’s dreams.

While we can poke fun at the stuff we did or wore as tweens while listening to MCR, we can’t overlook how music has so much to do with the nostalgia of it all. For some of us the album Three Cheers for Sweet Revenge stood as a beacon of the era and hey, there was a reason we all were obsessed with it: it was pretty dang good.