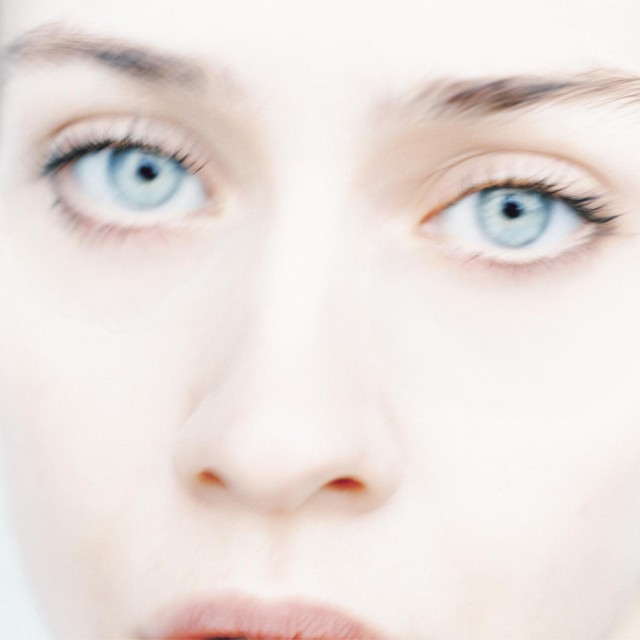 There are a handful of albums that made the 1990s a breakout year for alternative pop and rock, but only this album could have the title of being one of Rolling Stone’s best album of the 90s. Queen of the 90s herself, Fiona Apple made her debut with the iconic alternative album that defined the decade, Tidal. A tiny girl with big blue eyes, and more importantly possessing strong yet sultry voice, what was not to love about Fiona Apple?

Tidal was released in the summer of 1996, with it’s most successful single being “Criminal” and a risqué music video to pair with it. Fiona Apple was branded to be the naughty girl next door and created the new alt-girl, in all her bellybutton piercing wielding entirety. Later in 2000, Apple admitted to Q magazine that Tidal was more “for the sake of proving myself; telling people from my past something.” Being caught up in getting a record deal, she revealed later that she was the victim of sexual assault and an eating disorder as a child, which served as inspiration for her later songwriting, like in the song “Sullen Girl.”

The rest of the songs were comparatively downtrodden, with Apple using her composing and piano skills on some. Her delivery is authentic and angry, her voice adding to the ambiance. Since the album, she hasn’t strayed very far in the addictiveness of her voice, but has focused more on her songwriting. I invite listeners to check out her newer songs, but if you’re looking for something as iconic as Tidal, there really isn’t anything like it.