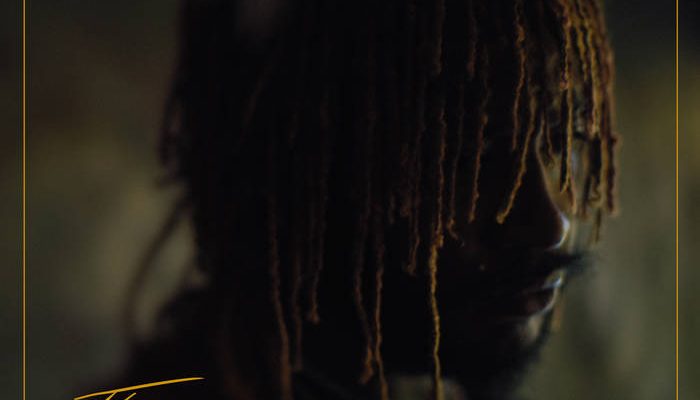 Electric bass extraordinaire Thundercat has added another one-of-a-kind album to his impressive resumé with his latest release, It Is What It Is. Even when overlooking his oddly quirky personality, Thundercat is a truly unique character on the music scene by virtue of the fact that his forte is not the guitar, the keys, nor killer vocals – it’s his bass. While he always provides solid vocal performances and stellar production, Thundercat can shred on his trademark six-string bass unlike any other. Combine that with the fact that he’s a renowned producer – having produced for the likes of Kendrick Lamar, Childish Gambino, N.E.R.D., Mac Miller, Janelle Monáe, Danny Brown, and Flying Lotus, to name a few – and it’s easy to see that Thundercat is a special talent. Following up Thundercat’s critically acclaimed 2017 release, Drunk, the reflective It Is What It Is does not disappoint.

It Is What It Is opens with two tracks about Thundercat searching for love in the dark depths of “space,” likely a metaphor for the life in all its uncertainty. “Interstellar Love” dwindles into the lighthearted “I Love Louis Cole,” an up-tempo, organ-driven song about how much Thundercat loves partying with a particular friend of his. Thundercat displays his productional capabilities by having the bumping organ resting just so in the background that the other, more delicate pieces of the instrumental (e.g. the strings) can shine through beautifully. Atop the expertly crafted instrumental, Thundercat remembers their parties by humorously recalling “I remember you were punching my friends,” “then you fell asleep in my laundry room // and this is why I like to party with you.” This showcases perhaps Thundercat’s greatest skill: letting his goofy personality shine through his music alongside his remarkable talent.

Thundercat subsequently slaps the funkiest bassline on the album onto the following song, “Black Qualls.” The groovy track sees Thundercat, backed by the help of Steve Arrington and Childish Gambino, musing about enjoying the fruit of his success while also living with the insecurities that being a successful black man in America brings. Lines like, “Just moved out the hood, doesn’t mean I’m doing good,” help to illuminate this idea. Childish Gambino explores the topic further through taking the lead in the song’s outro, alluding to how black artists like himself always ignore their insecurities (expressed through lyrics like “We don’t talk, then we feel safe”). The outro gradually switches from Gambino making vulnerable insight about his anxieties to him repeatedly singing “don’t stop, don’t stop…” until the song fades out. Not only is this a beautifully performed harmonic refrain, but it also perfectly encapsulates the message of the song; “Black Qualls” doesn’t end with Gambino focusing on his insecurities, but rather avoiding them.

With the song “Fair Chance,” Thundercat takes time to reflect on the tragic passing of one of his closest friends, Mac Miller. Thundercat eloquently describes his struggle of trying to get over Mac’s death through poetic lines like “So hard to get over it // I’ve tried to get under it // Stuck in between, it is what it is.” Ty Dolla $ign, also a former friend of Mac’s, contributes his own heartfelt lyrics over the minimalist, harp-driven instrumental and helps round out the heavy-hearted track about their late friend.

It Is What It Is closes with its title track, which talks about the inevitability of certain things happening in life. The subject who Thundercat has “lost” to the inevitability of life can (and should) be interpreted multiple different ways, as Thundercat addresses both the loss of love and his best friend over the course of the album. The track leads on that the album is being brought to a somber close, as the sounds of gentle bass/electric guitar and Thundercat’s soft, moan-like vocals slowly fade away into the sound of blowing wind – before the instrumental picks up again, but now with a freeform jazz-like style, to conclude the album. This ending is poetic, and Thundercat knows it.

Freeform jazz is total musical improvisation, with the performers essentially just rolling with whatever groove they’re on to the best of their ability; and that’s what this album is all about. It Is What It Is sees life throwing everything at Thundercat, from the lighthearted moments (dancing problems away and trying to woo a girl on “Miguel’s Happy Dance” and “Dragonball Durag”) to the heavy (letting greed consume you and losing love on “King of the Hill” and “Unrequited Love”). Traveling alongside Thundercat through these experiences reminds the listener that sometimes things happen that are entirely out of their control. All one can do is say, “it is what it is,” and roll with the punches, which is exactly the message Thundercat is trying to nail home with the freeform jazz-esque ending. Appreciate all the highs and lows life presents and remember that neither highs nor lows last forever.

The song “Existential Dread” contains a line that summates the entire message of the album: “I’m not sure of what’s coming next // But I’ll be alright as long as I keep breathin.’” This message proves to be very timely given the current circumstances the world finds itself in. Take it from Thundercat: just keep breathin’ and we’ll be alright.