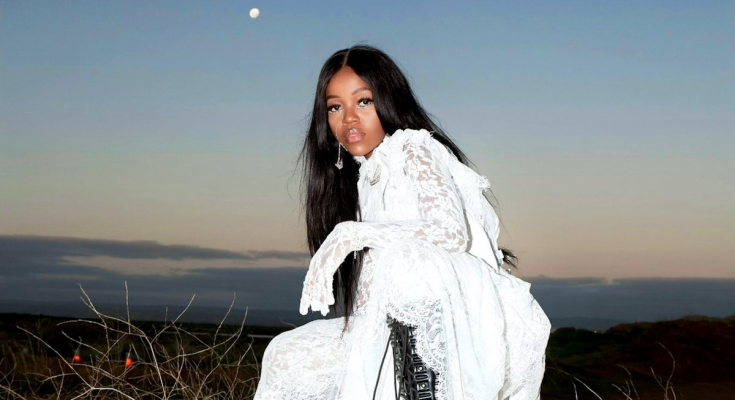 Everyone knows that Pixies’ “Where Is My Mind?” is largely considered an untouchable alt-rock classic. The Surfer Rosa track gained an even wider audience after being featured in the final scene of Fight Club. Given the song’s cult status and popularity, covering it seems like a daunting and risky feat. However, there have been some noteworthy covers of it including Placebo’s version in 2003, and most recently Tkay Maidza’s gritty rendition.

Maidza’s “Where Is My Mind?” maintains the wooziness and melancholy of the original but has a refreshing, modern twist. It eschews the heavy guitars and bass that Pixies are known for in favor of atmospheric looped vocals and heavy synths. Her vocals cut nicely through the sound, making it one of the most unique and impressive Pixies’ covers I’ve ever heard. Although the instrumentation strays far away from that of the original, the cover has the song’s key feelings of alienation, isolation, and confusion. Even the biggest alt and indie rock purists will find something to appreciate in Maidza’s version.

The Australian singer-songwriter and rapper covered the beloved track for a compilation album commemorating 4AD’s 40th anniversary. The compilation is called Bills & Aches & Blues and features acts such as Big Thief, US Girls, Dry Cleaning, The Breeders, and Jenny Hval. It is set to arrive digitally on April 12th, with physical editions being released on July 23rd. Proceeds from the album will go to Los Angeles–based program Harmony Project for the first year, a project dedicated to aiding children from communities and schools who lack equitable access to studying the arts or music. You can listen to Tkay Maidza’s “‘Where Is My Mind?” cover and check out the full tracklist for the upcoming album below.