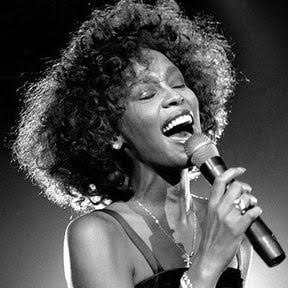 Women hold an important role in the music industry, defying stereotypes and odds placed upon them by society, with disparities existing in almost every aspect. A great artist is not described in terms of flawlessness or gender norms, but rather on their ability to tell a story through their voice and emotion, and to do so while challenging adversity. The greatest female vocalists have an unwavering strength, leaving a permanent mark on the musical realm with their pure, raw, talent. Here are the 10 greatest female vocalists of all time and their greatest tracks.

Her rendition of Simon & Garfunkel’s timeless classic “Bridge Over Troubled Water” at Fillmore West back in 1971 stands as one of the most beautiful performances of all time, the Queen of Soul and R&B grounding her voice in an impassioned and powerful performance. She ranks first on the list on behalf of her soprano and mezzo-soprano voice, a rare voice which allows her to emit such a dramatic and drawn-out sound.

Born in Nigeria and raised in England, Sade Adu remains one of the most successful British artists in history, synthesizing elements of classic jazz, deep R&B, and nubile pop. Her ballads are extremely seductive and whimsical, touching on subjects of slavery, oppression, and the struggles of daily life. It is intimate and beautiful.

Whitney stands as the most celebrated and awarded female artists of all time, selling over 200 million records throughout her career. Being a mezzo-soprano allowed her an immense vocal range, molding and inspiring the careers of all the artists who attempted to follow her legacy. She became the first artist to have seven consecutive hit singles reach number one, appealing to all genres and audiences with her musical style of rhythmic pop and contemporary soul. Few artists have come close to the eternal impression she left on the world.

My favorite track:  “My Love Is Your Love”

With more number-one singles than any other solo artist in the world, Mariah places as the best-selling female artist of all time. Her voice is rare, spanning over five octaves, often being compared with the vocals of Whitney Houston and Celine Dion. What is most impressive is that she has composed most of her songs herself, co-writing with some artists along the way. While her voice distinguishes her from the abilities of other artists, her extraordinary songwriting and producing skills make her so much more admirable.

My favorite track: “Vision of Love”

A mix of classic and contemporary R&B claimed Alicia Keys as a star of the early 2000s, her music shaping this time period with her aching love ballads and upbeat motivational songs. She is a great singer/songwriter, her classical piano skills aiding her composing process, truly putting all of herself into her music. There is no doubt that she has a real passion and authenticity.

Known most notably for her role in Fleetwood Mac and the band’s long career, Stevie evokes a poetic and spiritual experience through her symbolistic lyrics, enjoying success as a solo artist and as a band member. She collaborated with Lindsay Buckingham in the 70’s before they both joined Fleetwood Mac, steering the group towards their initial stardom in the U.K.

My favorite track: “Edge of Seventeen”

Gaining fame for her sultry and crackly voice, Amy’s reputation as a young and energetic artist crossed international borders once her vocals were discovered by British producers and music labels. The media went to great lengths to portray her as a rowdy and untamed adult, emphasizing her tragic death rather than the qualities that made her unique. She was charming and funny, an artist gone way too soon. Her soulful and jazzy vocals will forever withstand the test of time.

My favorite track: “Love Is A Losing Game”

Janis’ specialty is found in rock and blues, being the first female rock star to rise out of the 60’s and 70s. She joins the other females on the list, singing with the same intensity as them, but emitting more raspy vocals. Her style ranged throughout her years as an artist; starting with folk and then transitioning to blues and eventually rock and roll. According to her , “singing is a supreme emotional and physical experience”, hence shedding light on the common theme of telling a story through music.

Blige is one of the realest artists out there, integrating modern soul, R&B and edgy hip-hop. Using nothing but her talent to get her to where she is now, the past three decades of her career have gained her the title of “The Queen of Hip-Hop Soul.” Her debut album “What’s the 411?” hit instant success in her birthplace, New York, and sold millions of copies; touching upon subjects of rising stardom and drama in her life.

My favorite track: “Stay Down”

The lead singer of the Alabama Shakes is by no means one of the greatest female vocalists in terms of technique or vocal control, but the sheer passion she pours into her songs is scarce in a music industry so focused on the mainstream. She sings for her life, emanating soul and passion through every breath.

My favorite track: “Gimme All Your Love” 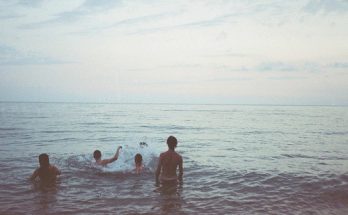 Summer in Sight: 3 Albums to Get You Ready for Summer 2021 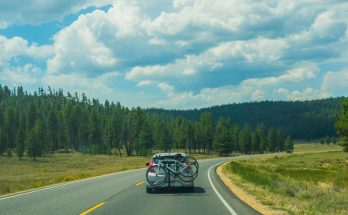 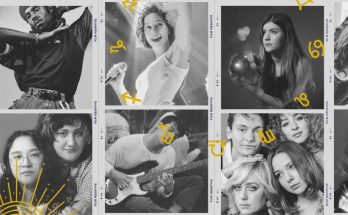 ARTISTS TO LISTEN TO BASED OFF YOUR ZODIAC SIGN