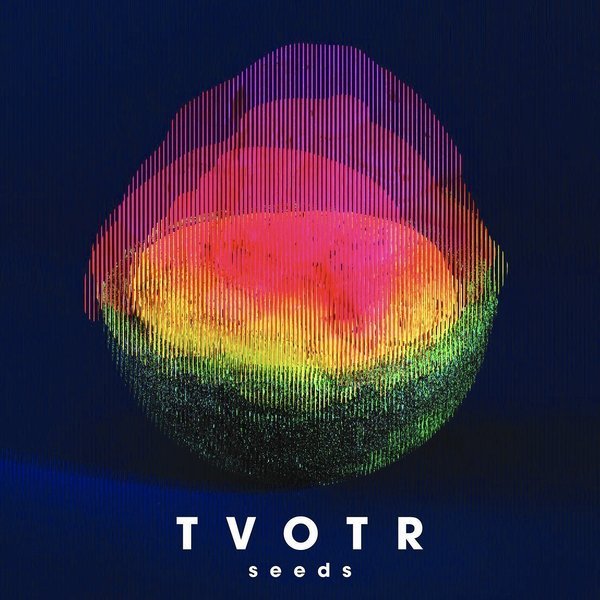 This week, TV On The Radio are officially releasing their much anticipated fifth album, Seeds. Most TVOTR fans I’ve talked to have been curious to see how this album would compare with their previous releases, for two major reasons. First, TV On the Radio have a reputation for releasing solid, well-rounded albums with impressive compositions; any new music from them is always welcome and wanted because it is usually awesome. Second, this release is their first album since the death of Gerard Smith, who was the band’s primary bassist from 2005 until 2011.

As a whole, Seeds lives up my expectations. I would not say that it is my favorite of their work, but Dear Science and Nine Types of Light were brilliant beyond anything that could be put sufficiently into words, so it seems unfair to compare this album with those. Seeds has all of the right elements to be something that people might revisit in future decades. TVOTR offers a pleasant balance of slow songs and more thrilling rock outbursts. There are a few distractingly goofy lyrics scattered throughout, but the songs mostly seem smart and creative.

They start the album with “Quartz,” where clapping, various other percussive elements, and vocals blend in a relaxing yet foot-tapping song. The album then instantly slows down with “Careful You,” which I think could alternatively have been titled “You Pt. 2,” as it feels like a sister song to “You” from their last album. The song seems to show a much happier band, full of people who can still recognize injustices in the world, but who also seem somehow more fulfilled than ever.

“Happy Idiot” is the first song on the album that really moves with intense force. The fast paced tempo makes it tempting to move along with the song, but its lyrics offer confusing and somewhat bleak notions. They follow up the thrashing movement of “Happy Idiot” with the depressed “Test Pilot,” where the band seems to mourn lost connections.

Seeds’ momentum moves in waves, but the album seems to reach its emotional peak just over halfway through with “Ride.” The song starts slow, but ends with what sounds like all band members putting everything they have into the music, resulting in one of the most natural-sounding cathartic releases that I have heard in new rock music over the last year.

“Winter” starts out sounding totally unlike TVOTR, with a distorted guitar and vocals guiding the simple melody. It took multiple listens for me to appreciate the song, but it’s worth paying attention to, and it feels like a necessary breather before the speedy eruption that is “Lazerray.”

“Trouble” and “Seeds” both feel appropriately placed at the end of the album, as they close the record with a calmer—but not boring—vibe. By singing “Rain comes down like it always does. This time I’ve got seeds on ground,” the band offers a hopeful message for their fans. They have been through troubling times, but they have chosen to grow from their experiences, so it seems likely that we can expect TV On The Radio to continue working and releasing thoughtful music.