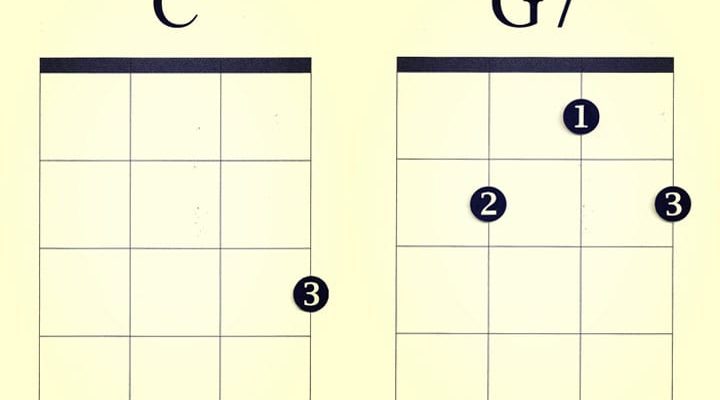 Western musicians of the 17th century would have disagreed with this statement, believing that simplicity and repetition are attributed to a lack of creativity and musical genius. However, I’d like to argue that for modern music, a simple harmony allows for more complicated production techniques to create a rich or interesting sound. To demonstrate my point through example, here’s a non-exhaustive list of popular songs that make the best of a two-chord harmony in various different ways.

Billie Eilish is a very talented vocal harmonist. While this song does indeed feature two primary chords (at least in the instrumentals), she layers her voice to sing different chords alongside the main melody, creating a subtle harmony. If you’re interested in learning more about the production process of “Therefore I Am”, check out this video from her co-writer, producer, and brother Finneas.

In this song, there is a lot going on–but it’s not in the harmony. Berry’s voice is in the foreground, but in addition to this, we have a piano and saxophone playing their own supplemental and distinct motifs. The many working parts of this song can easily distract the listener from the simplicity of the two-chord harmony.

Nearly every aspect of this song is a component of the overall groove. The vocals, exclamations, bassline, and of course the cowbell and the drums all work together to build a beefy rhythm. Only the bassline is establishing the chord progression in this song, but it is quite subtle, as the listener will most likely be focused on the beat.

On the same note, “Money” by Pink Floyd is another good example of using elaborate rhythmic elements to spice up a song that is harmonically simple (although it features three chords and not two). A significant portion of the song is played in 7/4 time — a very unusual time signature in popular music. It’s metrically uneven and carries a very distinct, jazzy-feel to it.

Lastly, all of the songs listed above have one thing in common–they all share the same chord progression (I-V). Popular educational YouTuber David Bennett Piano goes over this topic in great detail in his video “29 Songs That Only Use Two Chords”, but in essence, the I-V (one-five) chord progression is the backbone of Western music theory. If you were to choose only two chords for your new pop song, you’d likely stick with these, as they carry with them the greatest sense of musical balance.

We can think of the I chord as our foundation or base chord that can serve as an exposition or conclusion. By nature, the I chord is the most stable chord. In contrast, the V chord serves as the unstable tension of the progression–a chord that is itching to resolve back to a stable chord (the I chord). So, as you can imagine, this is a very common chord progression (or subset of a longer chord progression). In addition, it serves as a very good, natural basis for a song that is more complicated in areas other than harmony.

And there are many other songs based on only two chords that are so rich and layered, you might not notice the simplicity of the chord structure. So the next time you are listening to Spotify, try to pick out the I-V songs and you may be surprised by the complexity of the production! 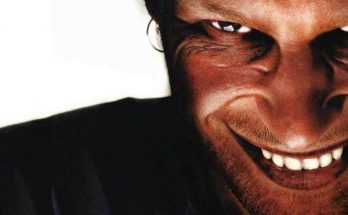 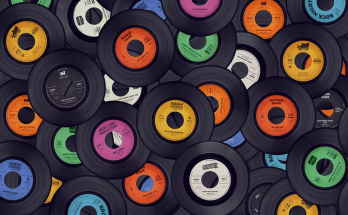 Record Labels & Artists to Look Out For 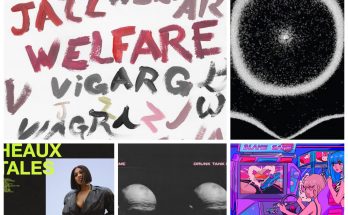