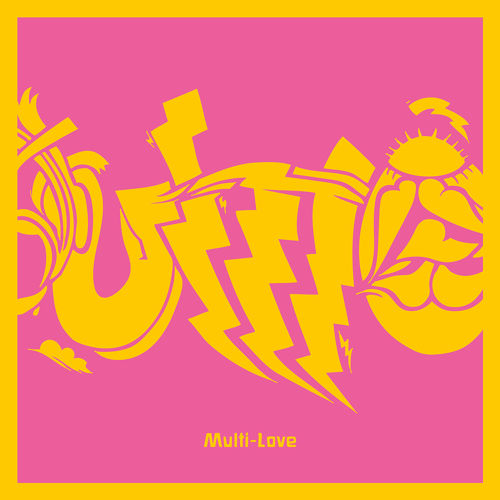 After expanding the distinct bedroom psych pop of their debut album into full on guitar odysseys on II, it seemed like Unknown Mortal Orchestra had carved their niche in the world of guitar-centered indie pop. It would have made sense, given that lead singer/song-writer/producer Ruban Nielson is a great guitar player with a real ear for chord phrasing and hooks, for Multi-Love to continue the evolution of the band’s sound in the same guitar-centered vein. But with the release of “Multi-Love” as the lead single, the notion that the new album would sound much like past releases all but went out the window. Nielson’s distinctive voice is still present, but the lack of guitar or solid groove left some fans worried. Within the context of this album as well as the previous albums, though, the choice to make the weakest song on the album the lead single seems like it was the right move.

I say semi-radical because although Multi-Love sounds nothing like what you would have expected before the first single dropped, it still sounds exactly like Unknown Mortal Orchestra. Nielson’s voice is instantly recognizable and the vocal performances on Multi-Love are his strongest yet. The hazy disco of “Can’t Keep Checking My Phone” or the R&B influenced “The World Is Crowded” both have particularly strong vocal melodies and Nielson’s airy falsetto reaches high without any signs of strain. There’s still the heavy reliance on bass guitar to lay down the grooves that are at the center of each track. The guitar is still there, just often buried by synths or horns or just otherwise mixed lower than one would’ve expected.

Overall, the most notable change in sound is the increased focus on production. The horns scattered throughout a few the tracks were a great touch, especially the horn line on “Necessary Evil”. The synths add interesting textures and the sound experiments seem to add to the atmosphere of the album rather than stick out like sore thumbs like they did on II. For example, the creaking breakdown on “Extreme Wealth and Casual Cruelty” adds a welcome change of pace for an otherwise kind of boring song and the opening to “Puzzles” which uses field recordings provides an interesting transition between “Necessary Evil” and the album closer.

Multi-Love is a huge step forward for Unknown Mortal Orchestra. It has hooks and grooves that are on par with their debut album and expands upon them in unique and novel ways and it avoids the self-indulgence and dull middle section that plagued II. So if you’ve been too turned off by the singles to give Multi-Love a chance, do yourself a favor and give the entire album a chance.