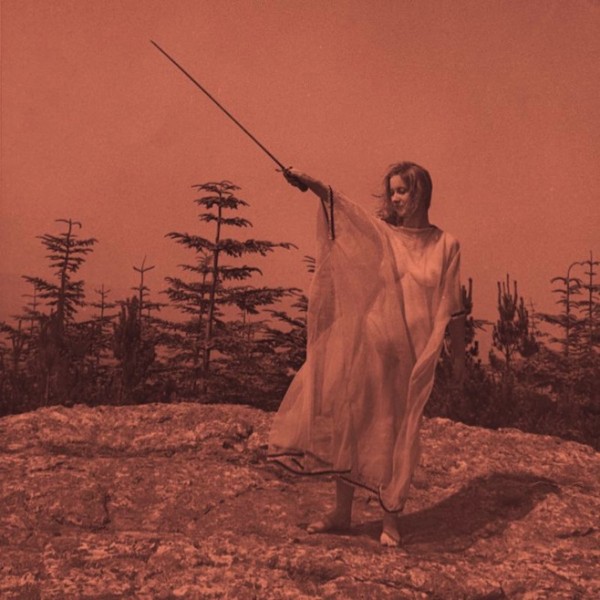 I went into Unknown Mortal Orchestra’s newest effort with high expectations. How couldn’t I after falling in love with their sizzling psych-pop debut that was jam packed with effortless sounding grooves and catchy, complicated melodies? My attachment to their debut makes their new album, II, that much more frustrating, as there are some great tracks here, but they get bogged down by a over-long middle section and some unfulfilling experimentation.

What makes II so frustrating is that all the qualities that made UMO’s debut so great can still be found here. Ruban Nielson is a great guitar player with an excellent ear for melody and the best moments from the album come when the band combine the two, but too often Nielson allows extended jams to go on for too long leaving the listener bored and disinterested. This happens most with the longer songs on the album, especially “Monki” which meanders for seven and a half minutes without a moment worth remembering. The other two longer songs have great moments, but struggle to sustain them over their long running time. “No Need for A Leader” starts off with a driving bass line and forms a great groove that really cooks when the guitar enters, but it loses its forcefulness a few minutes into the song. “The Opposite of Afternoon” features intricate guitar work, but forgoes catchiness and ends with a minute of drone that doesn’t seem to serve much of a purpose.

The best parts of II come at the beginning and end of the album, where the songwriting is streamlined and at its simplest. This allows Nielson and the rhythm section to really sink into a groove and jam through some great pop songs. Songs like “Faded in the Morning” and “One at a Time” burn through their grooves in a way that is reminiscent of their debut, while songs like single “Swim and Sleep” and “Secret Xtians” both slow things down and use their space quite effectively.

While II may not be as cohesive or propulsive as Unknown Mortal Orchestra’s debut, there are still plenty of great moments that make it worth a couple listens. It features some excellent guitar work and is back by a great rhythm section, but may be a bit longer than necessary. It’s slower, sleepier and more laid back then their debut and its use of space is great. While II is not the pinnacle of UMO’s work, it certainly should not be enough to sway any prospective listener away from them.

Check out “Faded in the Morning” below: