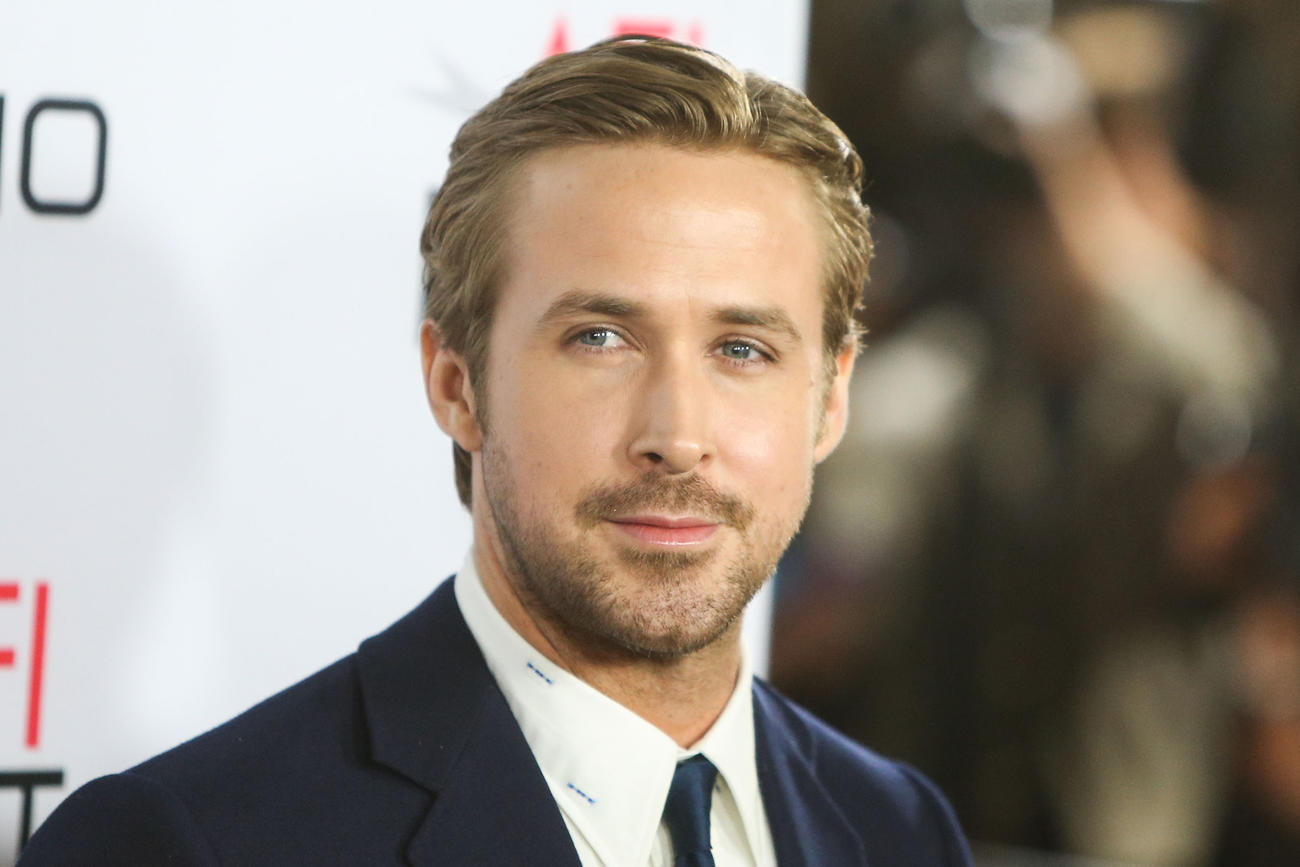 Valentine’s Day is not what used to be. Bitterly-single people (often) reject its existence as pointless while those tied down half-heartedly commit to embracing all its clichés. As a committed noncommittal person who often commits, I fully embrace my love for the holiday that made it acceptable to eat a whole box of chocolate by yourself. But most important here is the playlist of my top ten songs that will (hopefully) give me all feels this February 14th.

Inspired by the breakup of Chris Martin and Gwyneth Paltrow, another classic and beautiful song penned by Coldplay that is as uplifting as it is heart breaking.  Even at his worst, Chris Martin reminds us that unrequited love is the best of its kind and that not every one of your exs will write an entire album for you.

“I Feel It Coming”- The Weeknd

Like many others, currently, I am still gushing over the stupendous performance of Abel Tesfaye and Daft Punk this past weekend at the Grammy’s. Nevertheless, this collaboration captures this sense of nostalgia and reassures us that even if we are not entirely sure what is going on between SelGo and the Weeknd he can surely write one heck of catchy love song.

Exceptionally talented Ne-Yo has always seem to capture my heart since the moment he first came onto the scene. His lyricism and charm make it impossible for anyone to resist his smooth R&B harmonies filled with a whole lot of soul and heart.

“I Want to Know What Love Is”- Foreigner

It seemed like almost a given to include this song for not only is a timeless classic sing along, but it also was the first song that any boy dedicated to me. Although at the time, it seemed like the most romantic thing in the world. It is mostly worrisome of about how extremely lovesick Mick Jones might have been by the end of writing this love ballade.

“Out Of My League”—Fitz and The Tantrums

There is not a single part of me that denies how frequently I outplay this song and shameless sympathize with these exact sentiments. However, what I love the most is that this was the first single that put one of my favorite bands on the radar and skyrocketed them into a successful career thus far.

“Into You” –Ariana Grande

Back in the summer, this song consumed most of playlist so it was about time to bring it back into my life. Like most of Grande’s songs its bubbly, unapologetic at its core and fearless as it is empowering.

A product of the Strokes’ bassist Nikolai Fraiture upcoming side project with a band that will be releasing their debut album later this month. In their first single, I have already fallen in love with the use of this persistent synth beat in combination with a heavy droning bass that is both nostalgic and witty.

In the list of most inappropriate songs to hear at wedding, you would most definitely find this U2 classic from their most critical acclaimed album The Joshua Tree on there. What I love the most of this song is the irony in the way Bono sings with so much passion and desire for love. Yet, he is so dissatisfied with what is in front of him which is probably why you would not want to play this at your future wedding. Just saying.

As an avid supporter of classic music (because hey that is my major) I decided to honor my love for Chopin by included one of my favorites. The piano lulls you into an enchanting trance of peacefulness but since it is Chopin there is many reoccurring moments where it fights with settling into resolution.

In any Beatles fan’s lifetime, its either McCartney or Lennon with no exceptions of anything in between. Paul McCartney, as with most people, is a tremendous inspiration to me because anyone who can still tour at age 74 is cool in my book. Wings was the band he formed with his late wife Linda McCartney whom he toured with very actively for most of the 70s and early 80s. The song truly embraces and captures warm fuzzy feels of love.

You can listen to the playlist on Spotify!