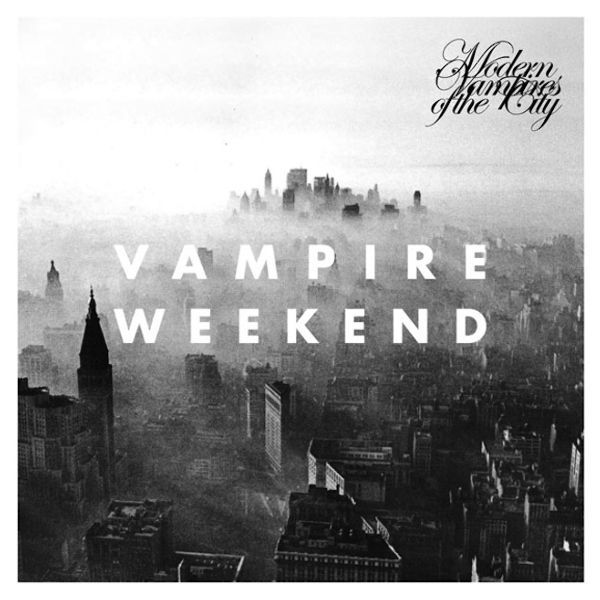 AmEx Unstaged concerts are the best.  For those of you who are unfamiliar, American Express pays for a band to put on a concert and then hires a celebrity or a well-known director to direct the filming of the concert.  On April 28th, Vampire Weekend is set to have their very own Unstaged concert directed by none other than Steve Buschemi.  Today, American Express released the preview video.  It’s awkward, it’s hilarious, and it’s a must-watch if you are excited for Vampire Weekend’s new album Modern Vampires of the City.  The album drops on May 14th and can be pre-ordered here. Be sure to watch the preview video below and let us know what you think!