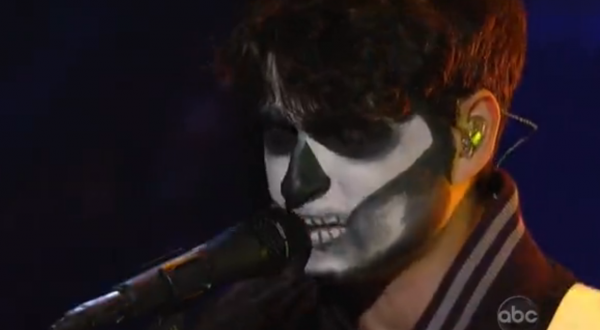 If you’re like me and waiting anxiously for the new Vampire Weekend album, then we have a treat for you. Last night the band played a new song called “Unbelievers” on Jimmy Kimmel Live!, and the song is really darn good. It picks up right where they left off with Contra giving you all of that Indie-Pop sound that you love. The band hinted in a Rolling Stone interview back in April that they wanted to get the new album out by the end of the year, and we can only hope that that becomes the reality. The band also had some great make-up for Halloween

How Has Music Changed Over the Past Decade? 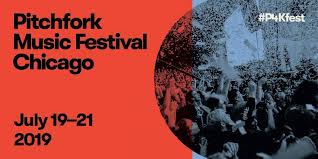 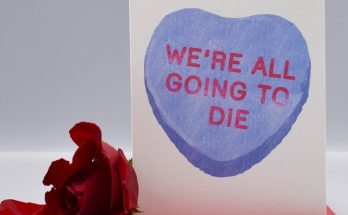