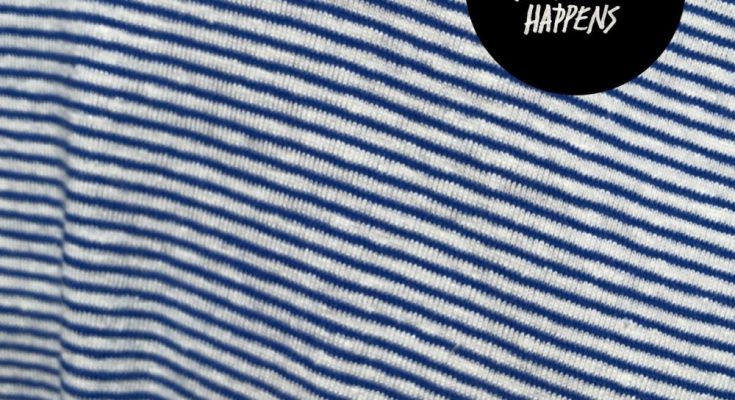 After the release of multiple singles and 2018’s “Spring” EP, Wallows released their debut album “Nothing Happens” last Friday, March 22. “Nothing Happens” is a fantastic debut, offering a mature sound that’s different from Wallows’ earlier songs. Dylan Minnette and Braeden Lemasters split the vocals evenly between songs with the occasional shared song and Cole Preston on drums. You might recognize Dylan Minnette as Clay Jensen from “13 Reasons Why,” however, Minnette has stressed in interviews that Wallows will always come before his acting career.

The album opens with “Only Friend,” which sounds similar to Wallows’ older music and offers a great introduction to their debut album. Although the song describes a relationship ending, it gives off a hopeful vibe, focusing on new beginnings. Wallows is focusing on new beginnings, too, with “Nothing Happens.” While this is Wallows’ first album, the band has been playing together for about 10 years under different names.As the band members grow older, they’re beginning to transform their sound from adolescents to young adults and their songs reflect their experiences in that transition.

“Treacherous Doctor” follows “Only Friend” with a fantastically smooth transition. The song carries the same themes of growing older as “Only Friend” does, with similar lonely lyrics like: “You grow up, gone / So what’s the point of connecting to anyone?” There is a random musical interlude that doesn’t make much sense compared to the rest of the song, however, the rest of the song is an instant ~banger~.

“Are You Bored Yet?,” featuring the bedroom pop queen, Clairo, offers listeners a dreamy intermission in the midst of Wallows’ indie rock. It captures the uncertainties of a new relationship in trying to adjust to a new person and if it’s all worth it. Clairo’s soothing verse and accompanying vocals completely make the song. While it’s different from most of the other songs on “Nothing Happens,” I think it’s definitely one of the stronger songs on the album.

The final song on the album, “Do Not Wait” is an anthem for angsty teens everywhere. The lyrics describe the teenage dread that everyone has faced at some point in their adolescence, fully convinced that everyone hates them and they need to change every last thing about themselves. Fear not dear listeners! It may be bad, and it’ll probably get worse, but “Do Not Wait” reassures us that it will, in fact, get better. “Nothing Happens,” as a whole, is there to convince listeners that nothing really does happen in the end; most teenage problems are over-exaggerated and we’ll all make it out okay. Overall, “Nothing Happens” offers a nostalgic look at the past and a hopeful view for the future. I thought it was a fantastic debut album and will be eagerly awaiting their next release.