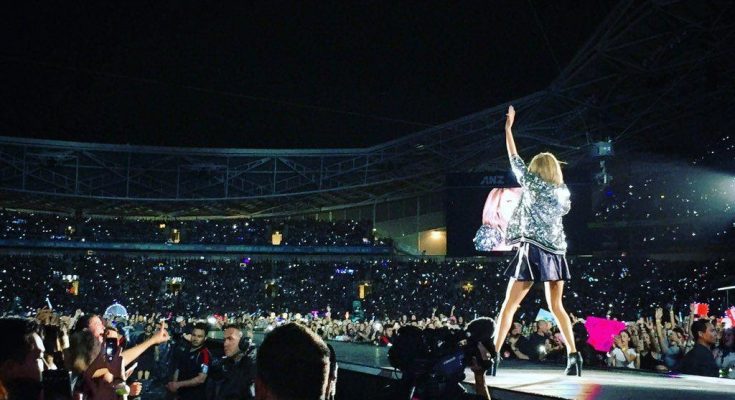 In light of it being Women’s History Month, I have been reflecting and researching the influential pioneers of Women’s Rights. This brings up an especially important topic of what it means to be a woman in the music industry. Whether it be a female artist that sells out stadiums, a guitarist in a coffee shop, or the writer behind one of your favorite songs, there are issues of inequality and discrimination that often go unnoticed.

A very valid example for our generation is Taylor Swift’s career. She began as a country artist but the narrative that began to form around her career was that she was someone who writes vengeful and emotional songs about her past relationships. First of all, isn’t that something we have enjoyed in songs for decades prior; songs we can relate to and scream-sing along to? Why was this sixteen-year-old girl’s love life the thing that people began to focus on and not the fact that she was a talented songwriter and performer? I was on the anti-Taylor Swift train myself growing up because it seemed like the “cool” thing to do. That was before I watched her Netflix documentary, Miss Americana, about a year ago and my eyes opened to the disparities in the industry. Swift began with her first country album, then transitioned to pop, and now folk music. Meanwhile, some of the most infamous male names in music are able to perform the same songs to sold out stadiums for decades. Along with her change in sound, we saw drastic changes in her appearance to match. There are very few men in the industry that have had to reinvent themselves to keep people interested. You do not need to be a Taylor Swift fan to reflect on the fact that women in music often must reinvent themselves either musically or physically to receive and maintain the attention from the public.

Besides the performers, women are grossly underrepresented on the production side. According to Forbes in 2019, out of 400 songs and 871 producers, only 2% were female and only four people in total were women of color. A larger portion of performers are women and women of color, however, the issues with the music industry are often behind the scenes. In the past few years, we have heard countless stories of performers being silenced and not even having rights to the art they create. Some of the most popular names in music of the recent decade (Lady Gaga, Ke$ha, Katy Perry, Charli XCX) came forward about the producer Lukas Gottwald (a.k.a Dr. Luke) and his emotional, sexual, and artistic manipulation. This undoubtedly happens to many other women in the industry who may not have as big of a platform to draw attention to, leaving these artists unheard and uncelebrated.

How can we change this toxic environment in the music industry? There are many elements in production and performance that are outdated, to say the least. There needs to be more women behind the scenes, whether that be producing or songwriting. Hopefully, this can foster a more welcoming and less sexist environment for these female artists to work in. In the future, I hope to see music as a place where artists have the chance to have free expression without fear. In the meantime, find local artists and producers to support and uplift women in the music industry this month and every month!