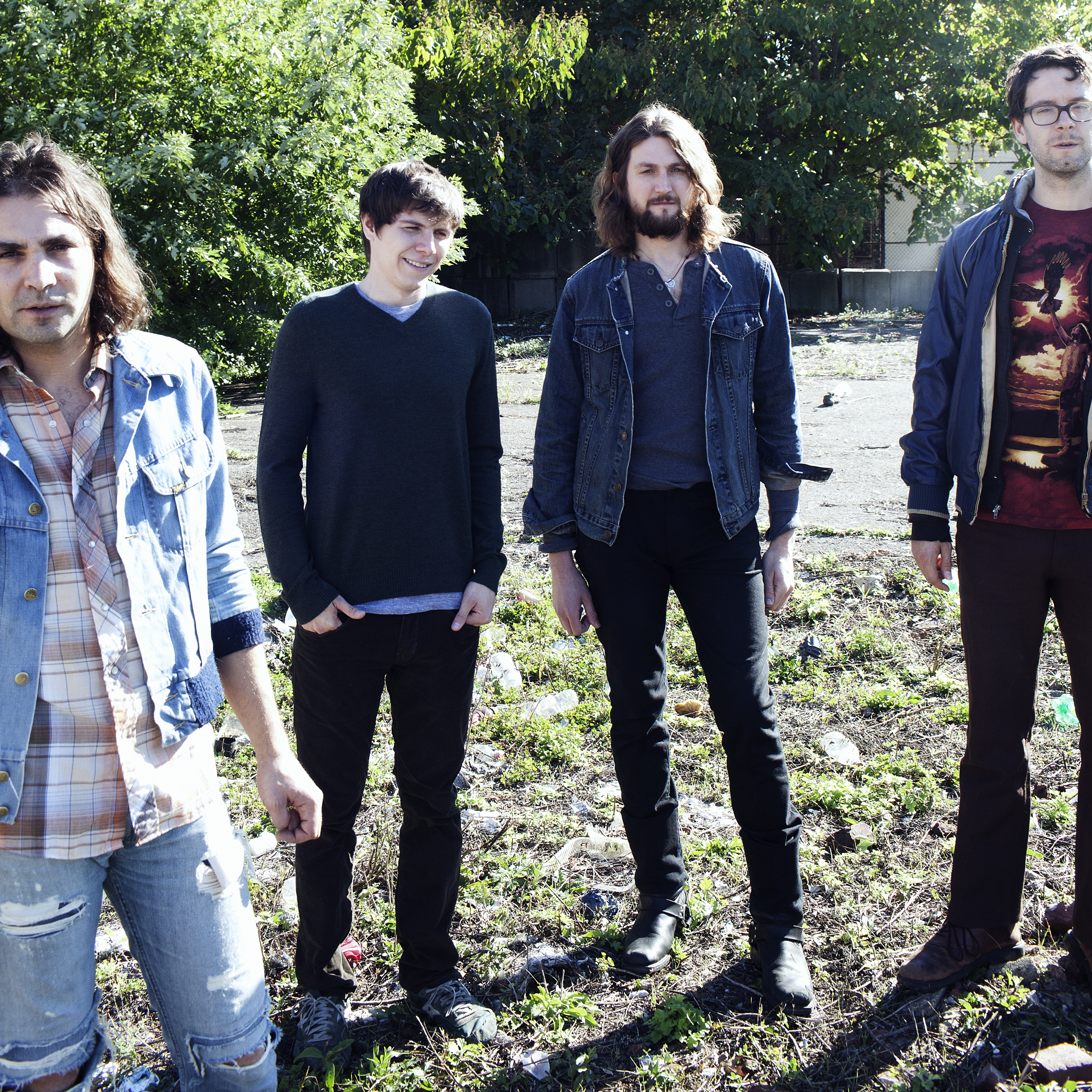 This Friday Sufjan Stevens will be releasing Carrie and Lowell Live. Recordings from his 2015 tour have been compiled and will be released alongside a visual something or other to bring the listener closer to the reality of being at one of his concerts. He also released a single “Mercury” with Bryce Dessner, Nico Muhly, and James McAlister. Listen to it below.

This week, Wednesday at the Canopy Club Cashmere cat is performing. Thursday Grand Ambassador is performing, Manic Focus on Friday, and Sun Stereo on Saturday. May 6th the band Jimmy Eat World will be coming to perform at the canopy club as well. 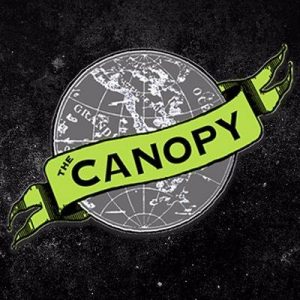 Check out the War on Drugs new song “Thinking of a Place” it is their first new piece of music since their 2014 album Lost in the Dream.