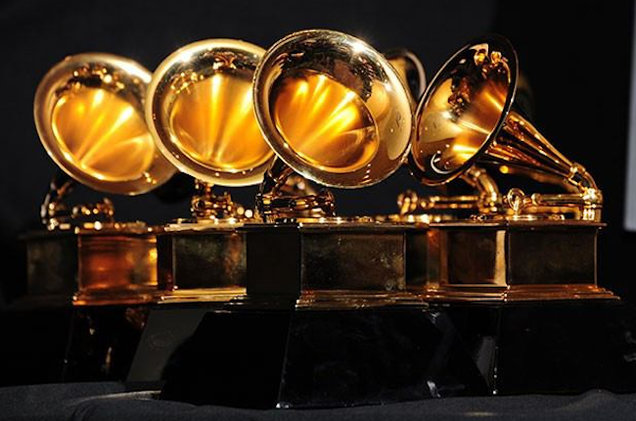 Grammys:
David Bowie dominated the fields he was nominated in. Winning more Grammys in the year following his death then throughout his whole career. He won for for Best Rock Performance, Best Alternative Album, and for Best Engineered Album, Non-Classical. Other notable winners were Chance the Rapper, the independent rapper who won best new artist, and Twenty One Pilots who accepted their award for best Pop Duo Performance in their skivvies. 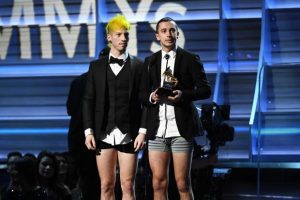 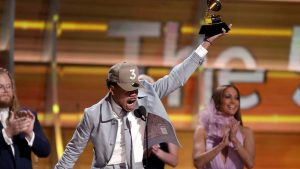 Other winners from the night:

Album Of The Year:

Song Of The Year:

WINNER: “Cranes in the Sky” — Solange