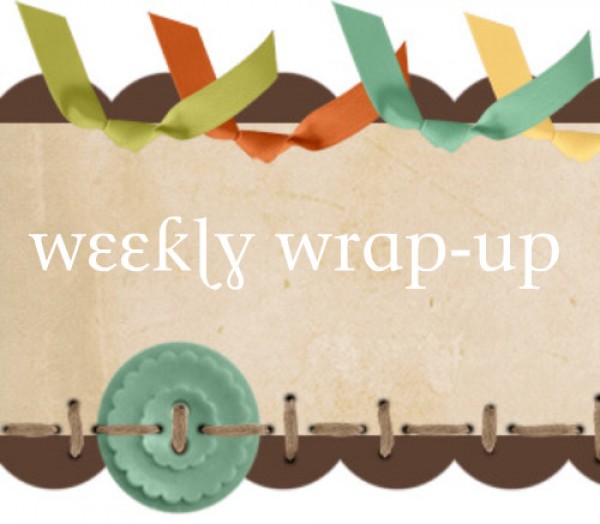 Unofficial has been the highlight of this week on campus, and all of the students have been excited and/or terrified of the occasion. So, post-Unofficial times may look kind of bland.
But don’t think that way! There’s plenty of awesome stuff going on during this week. Here’s the scoop:

Monday, March 5: The Head and The Heart are playing at the Canopy Club. Our preview can be read here.

Tuesday, March 6: Cowboy Monkey has a free open mic night every Tuesday, and, as always, Pianoman is at Canopy Club.
If these events don’t do it for ya, there’s a Wine Night at Radio Maria and a Singer-Songer Writer Collective (basically an open mic night with major talent) at The Clark Bar. Canopy Club is in Urbana on Goodwin, and the other three locations are all in downtown Champaign.

Wednesday, March 7: Every Wednesday, you can hit up Cowboy Monkey for a night of salsa and tango. It’s totally free! Or, if dancing isn’t your thing, you can rest up because these next few days are packed ….

Thursday, March 8: Santah is coming home for a night! They will be playing with Ave Luna, a Brooklyn-based band, at the Canopy Club. The show starts at 10. On the other side of town, Ryan Groff, Evil Tents and other local faves will be gracing the stage at Mike N’ Molly’s, which will also start at 10.

Friday, March 9: Chicago-based Family Groove Company will be performing at The Canopy. These guys are Midwest music festival faves, so it’s definitely worth checking them out. The show starts at 9 and the openers are The Coop and The Giving Tree Band.

Saturday, March 10: Another big night for the local music scene at Cowboy Monkey! The Palace Flophouse and That’s No Moon (both of which are local bands, in case you didn’t know. Newbies.) are opening for The Soil & The Sun, who are currently on tour. They’re from Grand Rapids and their next stop is Texas, so don’t miss out while you have a chance to hear them!

Sunday, March 11: If you wanna take a break today, I guess that’s fine. But you really shouldn’t. You should really check out Grace Webber and Finer Feelings at Mike N’ Molly’s. Webber has been featured on NPR and The Today Show. You won’t regret spending $5 on this night.