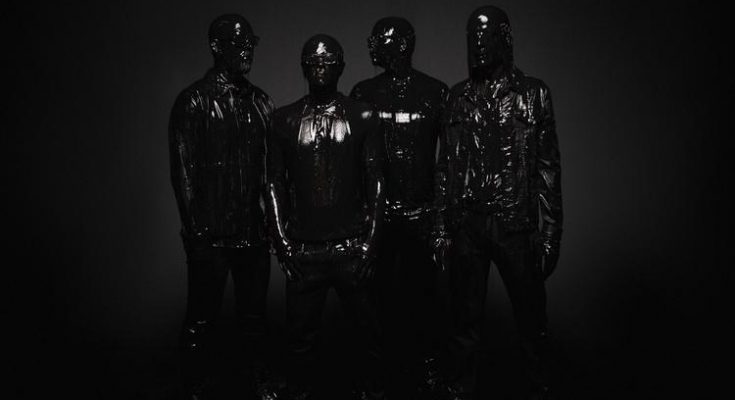 I have been a slightly-closeted Weezer fan since I can remember listening to and enjoying music. “Undone (The Sweater Song)” is still at the top of every one of my guilty pleasure playlists, and “Island in the Sun”’s dreamy beat will always have a special place in my heart. So, that’s why I was so excited when my mom surprised me with tickets to their concert in a few weeks, and even more excited when they dropped a new album so soon before the show. What I’m trying to say is, don’t be surprised if these next few weeks are over-saturated with my Weezer articles.

“Black Album” is Weezer’s thirteenth studio album, and it is, in a word, fascinating. Each song is so different from the others, I found myself coming back for more, even after the slightly disappointing lead track. “Can’t Knock the Hustle” is a bouncy homage to, well, the hustle. It’s not that the song is bad- it just feels like a cop-out, with too many random sound effects to get the point of the song fully across. It does redeem itself with interesting lyrics, like “Leave a five star review, and I’ll leave you one too,” which is not only a nod to the hustle of an Uber or Lyft driver, but also to the codependence of a band like Weezer and its fans; both need each other just to get by.

For me, the star song of the album is “High as a Kite.” The song is slower than the rest of the album, and more reliant on plain vocals than any other instrument. It reminds me of a more classic Weezer, pre-”Africa” cover, with moodier lyrics and a sound all its own. “I’m high as a kite…why I gotta come down to earth?” questions lead singer Rivers Cuomo. Could he be referring to his own drug use, the likes of which inspired songs like “Do You Wanna Get High,” from the White Album? Or is there a deeper meaning there? After all, in recent years Weezer has undergone heavy criticism for their unique sound and lyrics. Rivers could be speaking about his creative process; why should he “come down to earth” when he gets a high from making his own, unique music?

Other notable songs include “Byzantine,” a song Rivers wrote with Laura Jane Grace of punk band Against Me!, and “I’m Just Being Honest,” a song that explores the downside of the absolute honesty of the narrator.

Overall, Weezer’s new album is, as I said before, fascinating. No song is like the other, and that’s a good thing for a band like Weezer; keeping things interesting after thirteen albums cannot be easy, but they’ve done it again. Whether you’re a fan of the band or not, I think this album is worth giving a try. Happy listening!