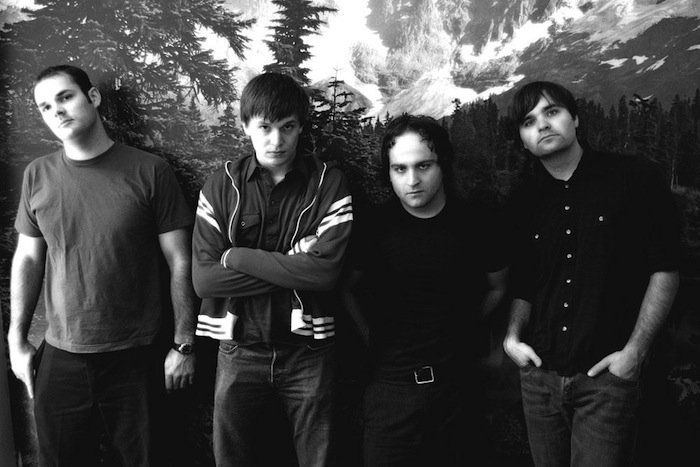 Indie legend, Death Cab for Cutie, is dropping a new album this Friday. It dawned on me that this would be the perfect week to make them our highlighted artist. 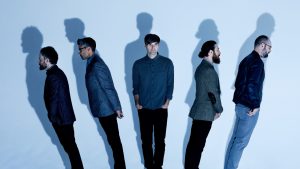 Starting as a solo project by Ben Gibbard (vocals, guitar, piano) in 1997, Death Cab has released tons of memorable alternative rock hits. 2003 is when the band received wide praise for their album, Transatlanticism, and started attracting lots of attention from larger record labels. Track such as, “Title and Registration”, “Sound of Settling”, and “A Lack of Color” have since stuck in indie culture.

Solidifying their spot in history was their follow up album Plans. This album is my favorite, and was very received well. The band was nominated for the Grammy Award for Best Alternative Album and had two singles reach the top ten of the US Billboard Alternative Song chart (“Soul Meets Body” and “Crooked Teeth”). The track “I Will Follow You Into The Dark” is, to the day, the band’s best selling single.

With such an impressive record, it made sense to me for them to be our WPGU Artist Of The Week. Make sure to check out their new album, Thank You for Today, this Friday! Till then, check out this playlist of some of my favorite hits by the band.

Thanks to NPR, you can actually listen to the new album right now, but we’re going by official release date since Spotify won’t add it till Friday. Click the link below to listen to the album on the NPR website.