WPGU is excited to have The Antlers at the station for an in-studio performance and exclusive interview before their show at the Canopy Club in Urbana on Saturday, April 17th. The band has received much critical acclaim after their newest stellar release, Hospice, out last year. Although it was their third full length, the concept album created quite the buzz on “the interwebz” prior to its release. After signing to Frenchkiss Records (Passion Pit, Le Savy Fav, Local Natives), it made its proper release early last year. As a three-piece, these musicians use their mixture of lead singer Peter Silberman’s vocals with the hazy guitars and pummeling drums to create quite the dynamic in sound.
In between their short touring runs with mope-rockers The National and the other stint Editors, The Antlers bring their critically acclaimed album to the area on their headlining tour, and we’re extremely excited to have them in our very own studio to play a few songs and sit down with our DJs. The band last performed in the area during Champaign-Urbana’s very own Pygmalion Music Festival last September alongside some of the best acts in indie rock today. However, they will be joined this time around by only one band — fellow New York mates Phantogram. For those of you unfamiliar with The Antlers, inform yourself by going to their website (antlersmusic.com) or at their Myspace (myspace.com/theantlers) to hear some of their music. Be sure to check these up-and-coming indie rock bands as they invade the 217. 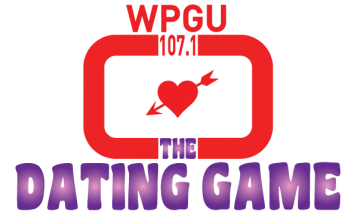 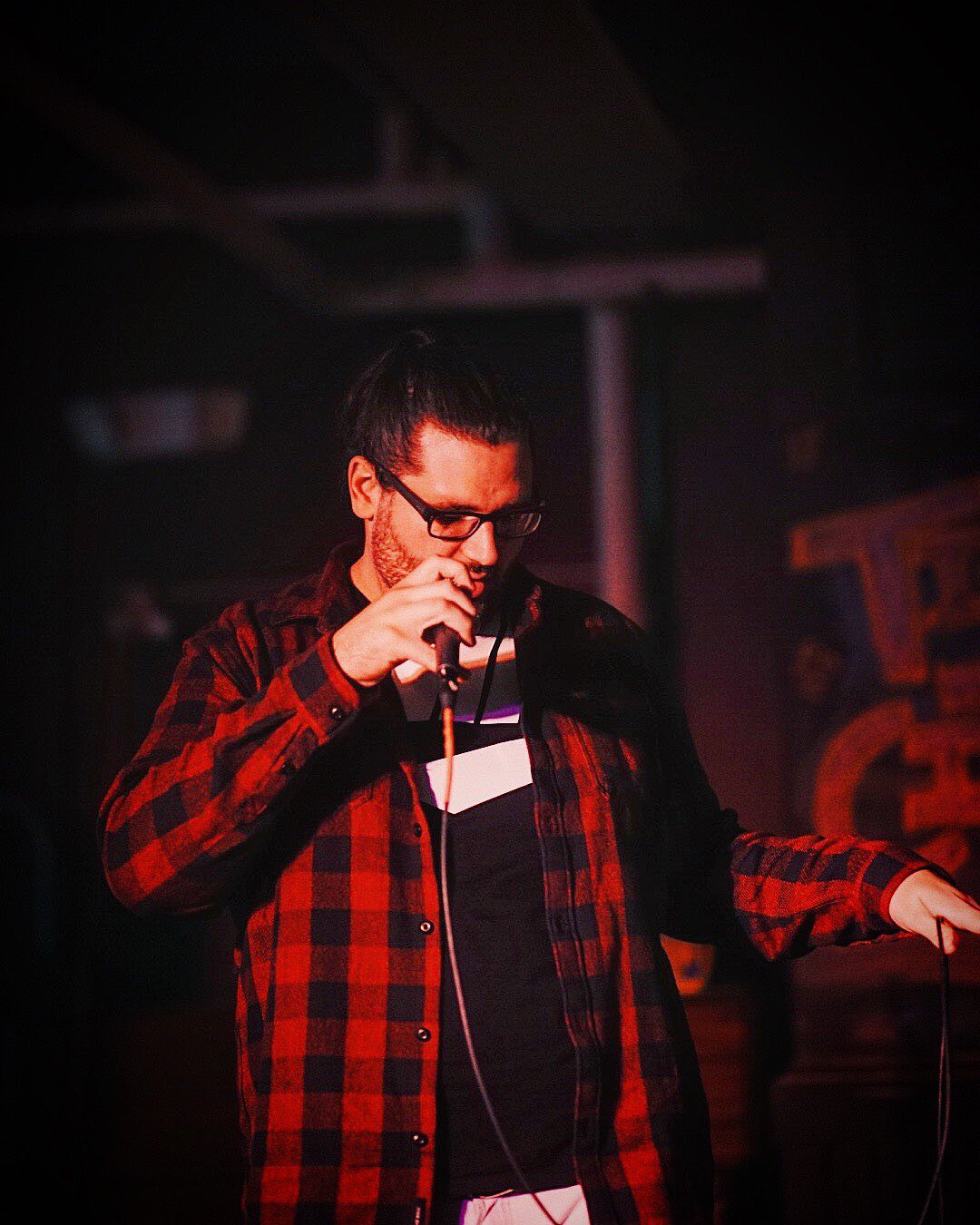 Chase Baby Live in the Studio – Can I Kick It 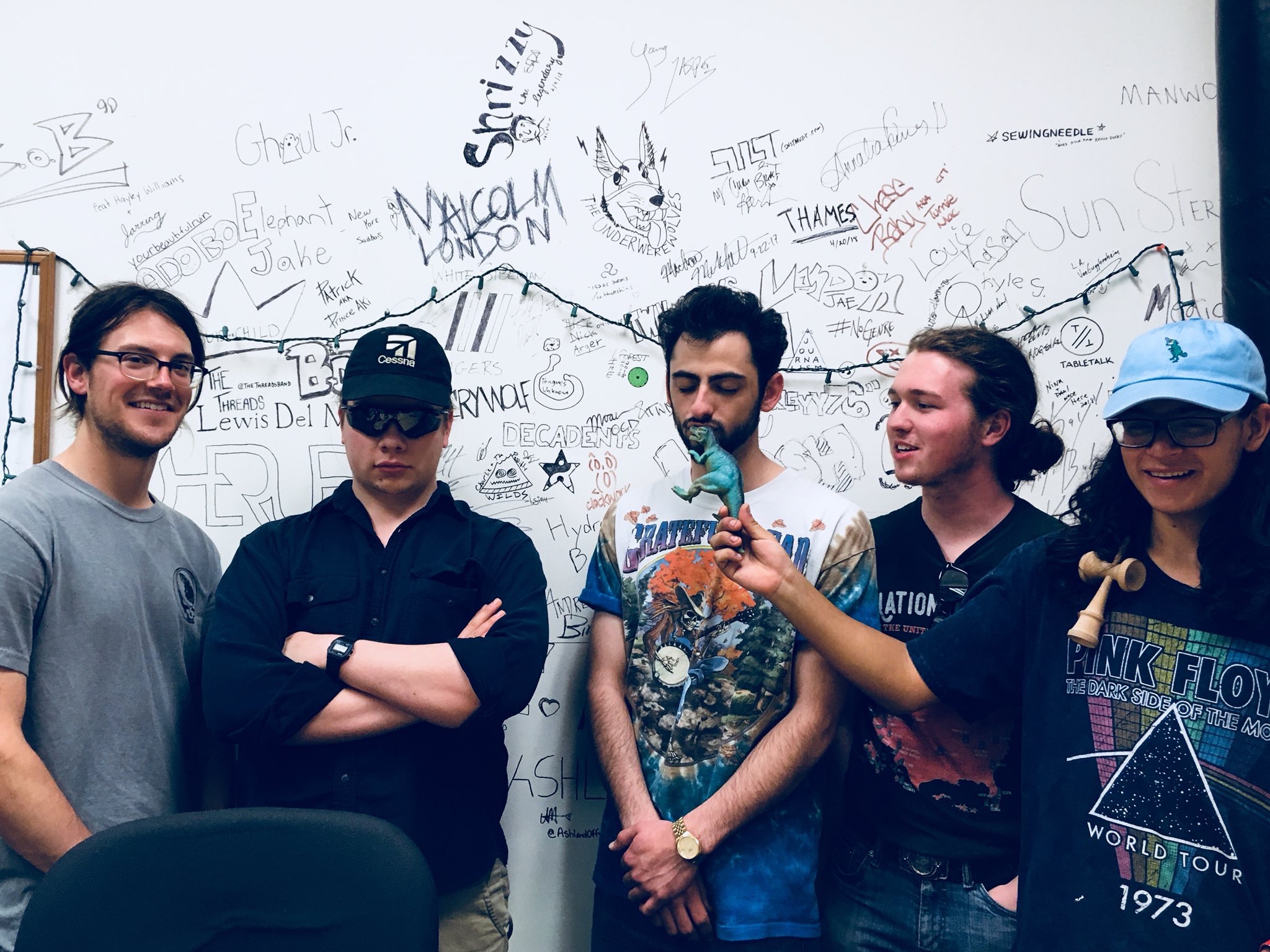