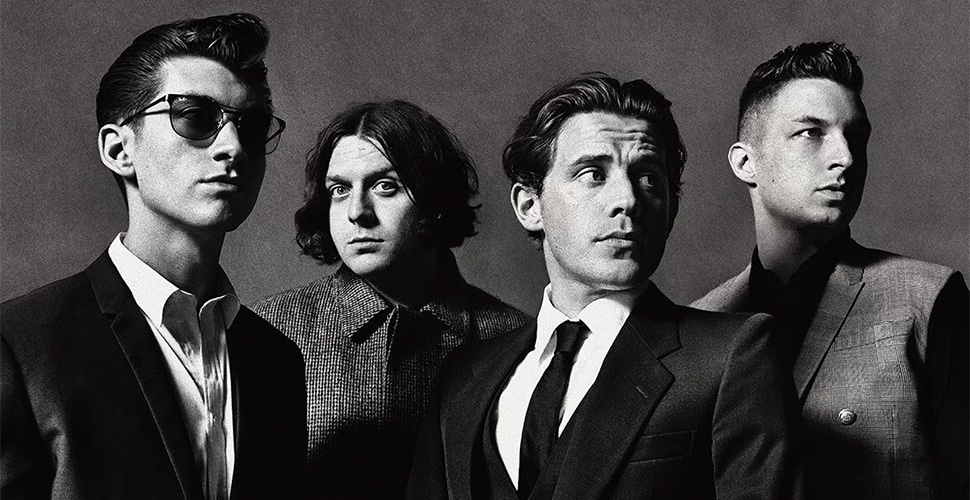 With the recent release of their newest album, Tranquility Base Hotel & Casino, I thought it might be fun to revisit the bands discography. The rock band from Sheffield, England is no stranger to evolution. Their debut album, Whatever People Say I Am, That’s What I’m Not, was a ferocious garage punk album. Each song on the album works in conjunction with the others, while also being able to hold its own. The sophomore album, Favourite Worst Nightmare, is similar to their first, but differs enough with a darker tone to not feel like the band is simply repeating itself. Stand out tracks like the closer, “505”, show off the band’s incredible instrumentation. Humbug, their third album, is typically a hit or miss for fans. However, the track “Cornerstone” is widely beloved and believed to be one of the band’s best.

My personal favorite album, Suck It and See, was the band’s first big evolution. As a whole, the album sounds much lighter than their previous three. The album does not forget the band’s punk rock roots (check out: “Library Pictures”), but it does incorporate more of a softer, sunshine feel. This album also shows off the best of Alex Turner’s (lead vocalist) lyric writing ability. It is not unusual if you have not recognized any of the previously named albums. Most likely, if you have heard of any Arctic Monkeys’ album, it is AM. Today, it still holds the record for their best selling album in the United States. AM was another huge leap in the Arctic Monkeys’ style. Instead of tracing back to their punk roots or including a warmer rock vibe from the previous album, AM opens a new chapter with elements of hard and psychedelic rock. Their live presence included them in black leather jackets and slicked back hair – a sort of “greaser” coolness that is reflected in the music. Looking back performances during their first album, the members typically dressed in ratty t-shirts coupled with messy hair. Just as their musical style has evolved, so have the members in regards to their personal style. Regardless, each album produced by the Arctic Monkeys has something for every type of rock fan, while still keeping a general consistency that their fans adore.

Last Friday, their newest album Tranquility Base Hotel & Casino was released. The band decided to not drop any singles from the album, leaving fans to wonder what direction the band will take next. Below is a playlist of my favorite songs from each of the albums including their newest. Take a listen and experience the band’s changing style for yourself. 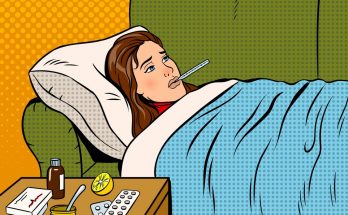