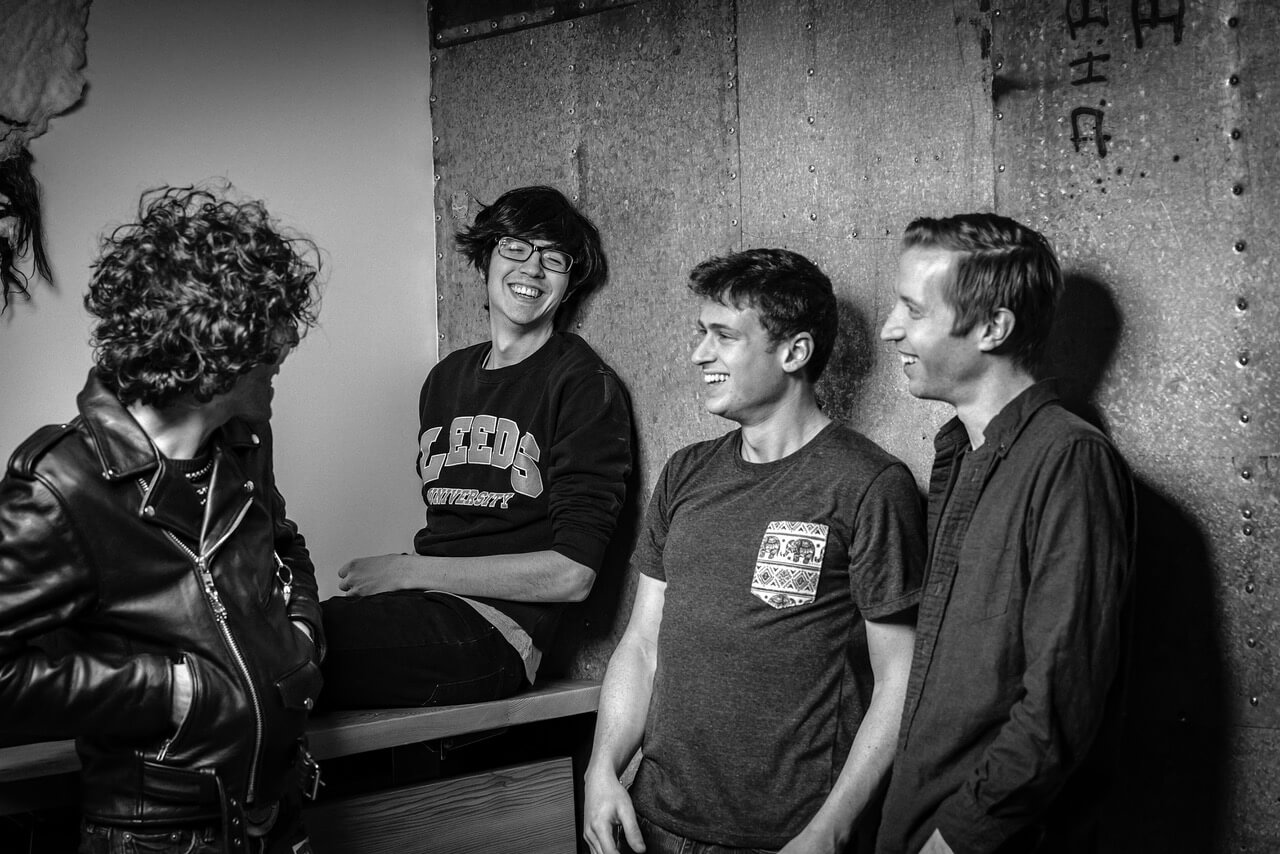 What began as a BandCamp solo project, Car Seat Headrest has grown to be a critically acclaimed indie rock, lo-fi pop band. Their newest release, Twin Fantasy, was originally released on BandCamp back in 2011, but was modified and re-released as their eleventh studio album. Given the band’s long history, I thought it would be educational for new fans to take a look back at their best works. Here’s a playlist of some of their greatest hits!